iOS 10-10.3.3 firmware has been wrapped up successfully by the jailbreak developers. It’s now time for the users to begin downloading and testing Cydia tweaks on their devices. Here’s the complete list of all jailbreak tweaks that are compatible with iOS 10-10.3.3.

Why is tweak compatibility important?

A lot of tweak developers don’t update their tweaks for the latest jailbreak tools.

The reason behind this is that most of them are no longer active in the jailbreak community and simply don’t care about updating anymore.

Although some developers do release updates, some users end up installing tweaks before an update rolls out. This can cause your device to brick.

For the love of God, don’t go about installing each tweak you get your hands on. While some of the tweaks may work just fine, some of them may bootloop your device forcing you to restore.

Before you install a tweak, ensure it’s present in the “supported” sections of the lists given below.

This list is for those users who are currently using h3lix jailbreak. You can find the complete Cydia tweak compatibility list here. 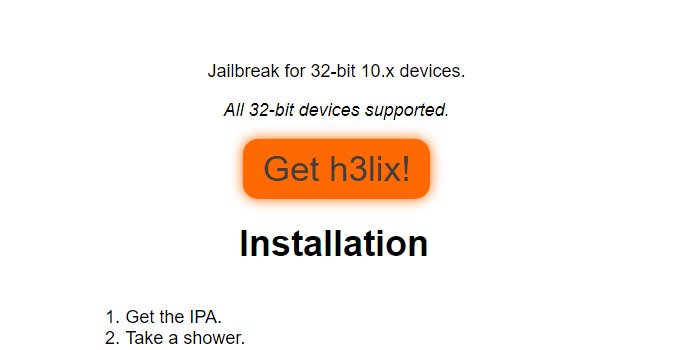 Here are a few notable tweaks that are supported fully or partially or not supported at all. 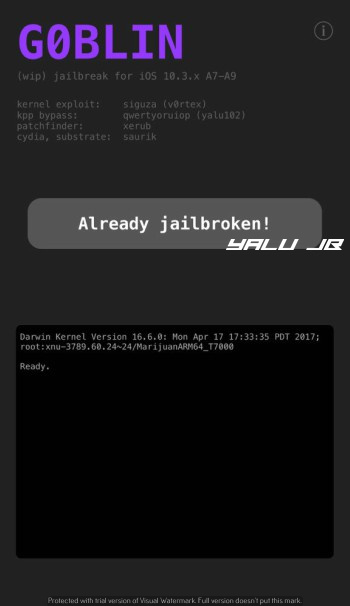 You can check support for all popular tweaks in the list below.

Important – Filza has partial support for now. You can manually fix it by adding the necessary entitlements by following this tutorial.