Another day, another tweak. This new tweak aims to bring a certain iOS 11 feature to iOS 9 and 10. Here’s how it works.

iOS 11 brought many tons of new UI enhancements. Apple stole many of these new features from iOS 10 Cydia tweaks. However, some UI changes were original and deserve credit.

Are you already itching to have iOS 11 features on iOS 10? If yes, then Creamy is the Cydia tweak you need.

Creamy Cydia tweak ports iOS 11 passcode keypad to iOS 9 and 10. While it is not a complex tweak, it’s a good starting point for anyone looking to add iOS 11 features to iOS 10.

It is developed by ijapija00, the most hated tweak developer in the jailbreak community.

Here’s how the actual iOS 11 lock screen looks like. 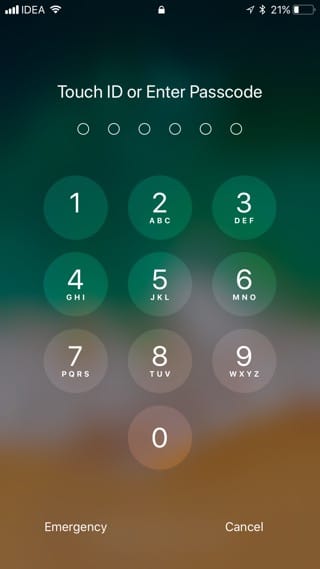 Here’s how the iOS 10 lock screen looks after installing this tweak. It looks almost as good as the original style considering it’s not a native feature. 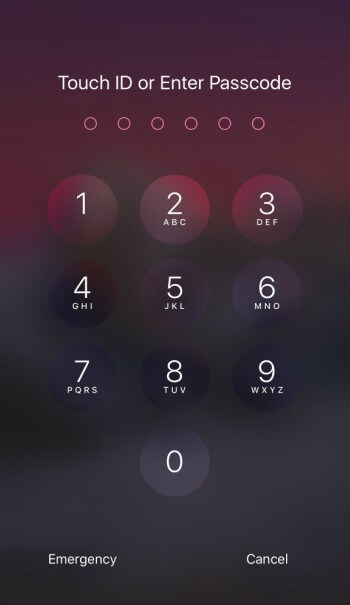 Once installed, you can configure its options from the Settings area. This tweak comes with a glitch – it crashes the SpeedTest app.

So if you use this app regularly, do not install this tweak.

Since Eleven is still under development, Creamy is a good free iOS 10 passcode screen replacement. Recommended.

Until Eleven drops, you can install Cydia tweaks such as ModularCC or perform some hacks to get that look with existing tweaks.

Creamy is available for download on BigBoss Cydia repo for free. It is compatible with iOS 9 and 10.