Another day, another tweak. A new tweak has just been released that aims to bring LG Stylo’s aesthetics to iOS. Here’s how it works.

Admit it, the power down button has been more or less the same since quite a few firmware versions. For those of you wanting to shake things up and get rid of the old power-down menu, here’s a new tweak you would want to install.

It also gives you the options to Respring, Reboot, and enter Safe Mode along with the Power Off option. Here’s how this tweak looks like in action. 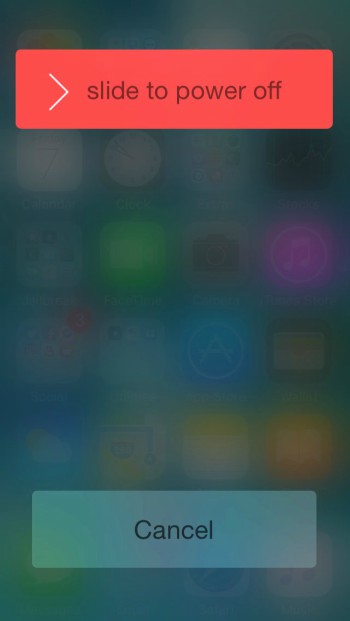 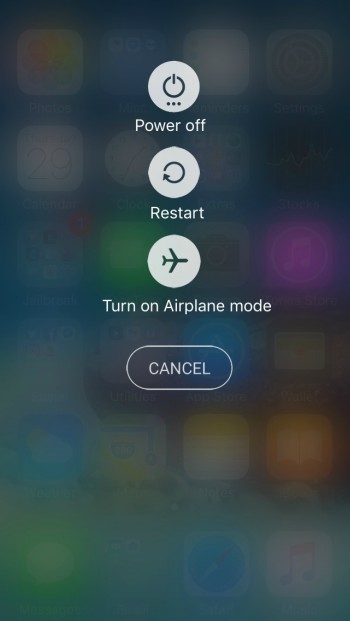 As you can see, this tweak adds very clean-looking flat buttons reminiscent of iOS 7. They don’t blend in with iOS 10 but still look good, nevertheless.

You can set your preferences from its Settings section.

At $1.00, this tweak might seem a bit expensive to some users. If you really want to give your setup a new look, get this tweak otherwise give it a pass. Recommended.

StyloPowerDown is available for download on BigBoss Cydia repo for $1.00. It is compatible only with iOS 10.

Here are some more jailbreak tweaks that you may like –