Admit it, with cool tweaks releasing everyday you must be running out of space. Today another great Cydia tweak has been updated that solves this issue. Let’s find out more about it.

Developer Coolstar has updated Stashing for iOS 10 and made it much more safer to use. If you are running out of space, give it a go. Here’s an official tweet that confirms this.

This fixes the issue that was known as the “Rocketbootstrap loop”

In the conventional stashing method, Cydia moves native iOS folders such as Wallpapers, Ringtones, Apps among others to /var/stash. This frees up space on the system partition. Cydia basically stashes iOS firmware folders. 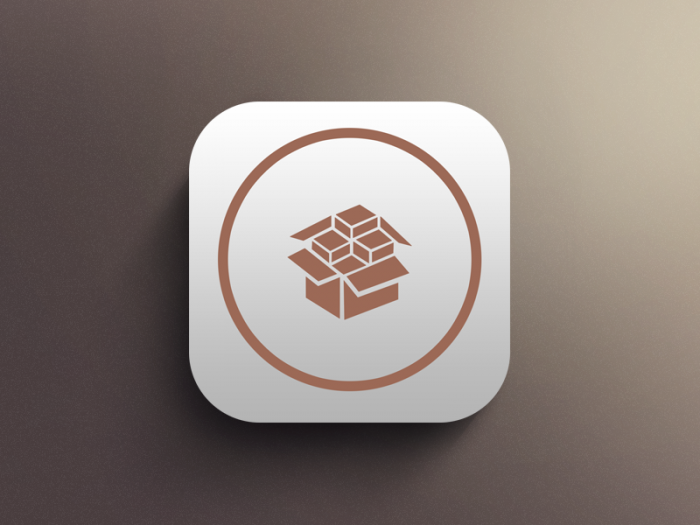 This method is effective but dangerous. This can break your firmware/device and requires Patcyh to fix this issue. However, Patcyh is compatible only with untethered jailbreak tools.

This makes conventional stashing harmful in a semi-untethered jailbreak.

The latest update fixes this issue altogether by stashing differently. In this case, Cydia does not stash the firmware folders. It stashes Cydia tweaks/themes instead of iOS components.

This method is much safer than conventional method when used with semi-untethered Yalu jailbreak.

Why is Stashing Important?

Your iOS device may not contain enough space to install Cydia tweaks. This can result in several errors and can even brick your device. Here’s the details regarding system partition on various devices.

Coolstar’s awesome tweak stashes your tweaks/themes/data to data instead of the system partition. Data partition has much more space and you can install your favorite tweaks without worrying about space.

Here’s a list of tweaks that currently don’t work with Stashing. They cause errors, crash or just don’t stash at all. This happens because stashing is still being updated for Yalu jailbreak.

Be aware that if you can not even install this tweak, you will have to delete some tweaks in order to have enough space to install. If you are facing errors, follow our iOS 10 Errors and Troubleshooting FAQ.

Stashing for iOS 9.2-10.2 is available for download on Coolstar’s repo (https://coolstar.org/publicrepo) for free. It is compatible with iOS 9.2 to 10.2 firmwares. 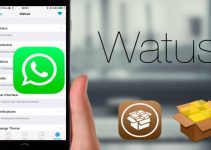