Google has just revoked YouTube Reborn’s access to its API key and toolkit. Here’s all you need to know about it.

Hollr2099, the developer behind YouTube Reborn, posted a thread on the official jailbreak subreddit, confirming this development.

Features that rely on the toolkit and API access, such as video downloading and Picture-in-Picture mode, will not work anymore.

This is surprising because Google has been restrained in its approach towards third-party tools, especially the ones developed for iOS.

This sudden ban on YouTube Reborn’s backend could be related to the overuse of the quota costs. 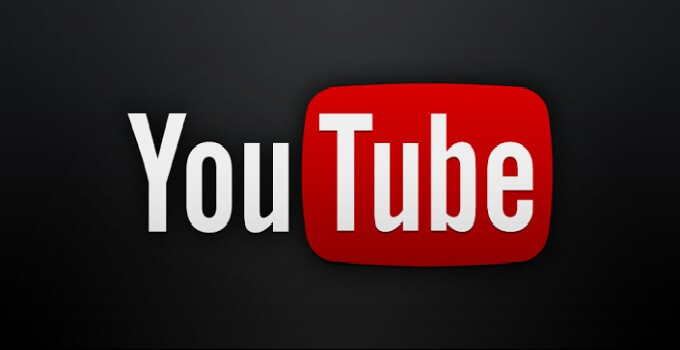 By default, Google gives 10,000 units per day in quota allocation to projects using the YouTube Data API. While this limit is sufficient for most projects, it falls short for a project the size and scope of YouTube Reborn.

Moreover, the fact that the tool uses the official API for unofficial video downloads doesn’t help its case either.

Hollr2099 has applied for an unban. However, YouTube will have a hard time rolling back YouTube Reborn’s API ban, thanks in no small part to its user base that comprises jailbreakers.

Unfortunately for us, this is a server-side issue that cannot be circumvented by performing a simple downgrade with tools like AppStore++.

YouTube Reborn is a free jailbreak tweak that doesn’t generate any revenue despite boasting of a large user base.

In spite of that, the tweak will continue to remain functional and all features except for downloads and PiP mode should work normally.

A few alternatives worth using

If you are a regular YouTube Reborn user, we suggest switching to other jailbreak tweaks for the time being.

For picture-in-picture mode, YouPIP by PoomSmart gets the job done. You can find the tweak on this repository – https://poomsmart.github.io/repo/. 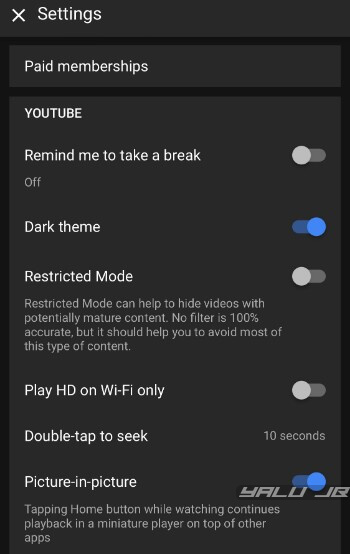 As far as downloading goes, we suggest using DLEasy that is available on the Packix repo.

If the developer decides to implement the YoutubeDL – an app that uses the youtube-dl python module to fetch YouTube videos – into the tweak, it might very well make a comeback.

But implementing an app into a Cydia tweak will be a big challenge.

Which tools or tweaks are you switching to? Leave your replies in the comments section below.