The jailbreak community is facing massive hurdles and jailbreak tools are getting scarce by the day. Here are the major threats to the jailbreak scene in 2017.

5 Major Threats to the Jailbreak Community

Undoubtedly, security hardening is the number one reason behind jailbreaks getting scarce. With each update, Apple reduces the surface of vulnerability in the iOS operating system.

This means developers have to work twice or even thrice as harder just to find a security vulnerability.

Back in the golden age of jailbreaking, Dev Teams used to compete with each other to release a tool to the community.

However, there’s hardly anyone left now in the jailbreak scene except Team Pangu and Kim Jong-Cracks (KJC) Dev Team.

Some new teams like KeenLab have cropped up, but whether they will release a jailbreak still remains to be seen.

Almost all users, excepting a few developers, jailbreak their devices to install Cydia tweaks. With the advent of hacked app stores like TutuApp, jailbreaking is becoming less and less relevant.

While they can’t replace Cydia, they do offer a lot of Cydia tweaks and apps for free. 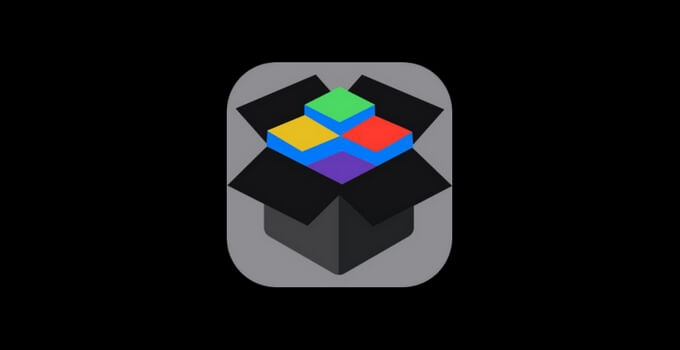 Moreover, these Cydia alternatives work without jailbreak and support pretty much all firmware versions. This makes them even more attractive to the average user.

Here’s a list of all popular hacked app stores –

As you may know, any exploit in iOS is extremely valuable at present. This is primarily because of Apple’s enhanced security mechanisms.

Many companies, such as Zerodium and Tencent, that pay millions for zero-day exploits. Even Apple has its own bug bounty program that rewards hackers for finding bugs in iOS and macOS.

Naturally, security researchers opt for selling their exploits for millions instead of releasing it for free.

After all, earning big bucks while staying anonymous is still better than huge public recognition and fan following.

Apple is known to steal ideas from Cydia tweaks. Many tweaks have made their way to iOS 11 and have been implemented natively.

Here’s the full list of Cydia tweaks Apple stole from the jailbreak community to implement in iOS 11.

This allows users to get a lot of useful features for free. While this is a good thing in that sense, it hurts the jailbreak community a lot.

As a result, jailbreak developers have to come up with new ideas and stop maintaining their older tweaks.

The jailbreak community has become extremely toxic of late. It has been overflowing with 12-year olds who keep pestering developers to release a jailbreak.

Moreover, a lot of users heckle tweak developers for releasing half-baked tweaks. We must understand developers are people too and have a life outside of hacking and programming.

The other thing that plagues the community is the staggering number of pirates. This is to be expected as a lot of jailbreakers are teenagers who don’t have a job or have to use their parents’ Paypal accounts.

The fact of the matter is there has to be some kind of monetary incentive for the developers to keep pumping out tweaks.

If that doesn’t happen, these developers won’t hesitate to move to the greener pastures of the App Store and Android.

As a result, a lot of renowned developers have chosen to quit the community. Here are a few developers who no longer develop Cydia tweaks.

Jailbreak scene is far from dead but its current state is nothing to boast about. Here’s to hoping we get a jailbreak soon.

For more scene updates and releases, subscribe to our social channels. 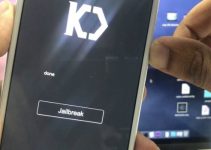