As you know, the drama never ends in the jailbreak community. Yet another developer has quit the jailbreak scene. Here’s what happened.

Server administrators removed him because he was causing “discord” within the staff. He was forcibly removed from his position instead of retiring voluntarily. 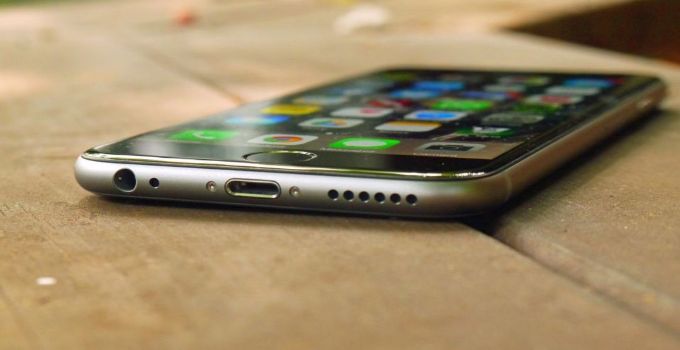 Nullpixel will no longer develop Cydia tweaks. This is a direct result of all the politics and backbiting that goes on in the community.

Will Nullpixel Return to Tweak Development?

The developer has no plans on returning to the jailbreak scene in the near future. This is primarily because of the toxic nature of the jailbreak community.

Nullpixel now intends to move back to stock iOS app development. Moreover, he will no longer provide support for his existing Cydia tweaks.

I believe all the stress has gotten the best of him. At this point, he should just relax and come back after a while.

Nevertheless, this is a severe blow to the jailbreak community as quite a few developers have left the scene lately. For further inquiries, you can contact Nullpixel through email (me[at]nullpixel[dot]uk) or his Twitter handle (@nullriver). 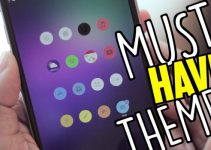