Just like previous iOS versions, iOS 12, too, steals some features from the jailbreak community. Here’s the complete list of all features that are already available as jailbreak tweaks.

Grouped notifications is one of those features that was bound to make its way to iOS 12.

Even though tweak developers didn’t invent this concept, Apple may have decided to implement it in its latest firmware owing to the popularity of this tweak. 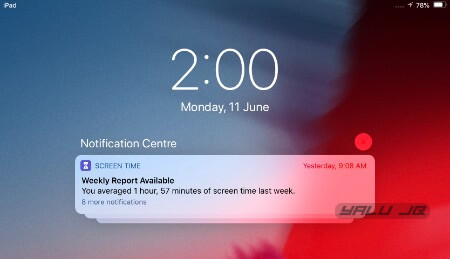 Along with grouped notifications, iOS 12 also combines them in a “stack” effect.

You can view or “unstack” all notifications of an application or a game simply by tapping the very first notification on your lock screen.

Intelix Cydia tweak by Andrew Wiik already has these features minus the “stack” effect. It arranges all notifications in an “unstacked” format.

However, passcode protection becomes active only if you limit a specific app from the Screen Time section. 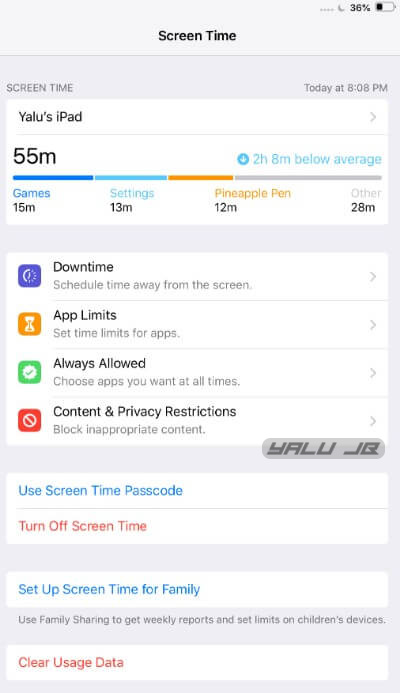 Not only does it lock apps with a passcode, it also allows the user to enable protection using Touch ID or Face ID (only on iPhone X).

Siri shortcuts is a new automation feature that borrows a lot from the legendary jailbreak tweak Assistant+.

Shortcuts in Siri allow you to automate a lot of actions with a single command. 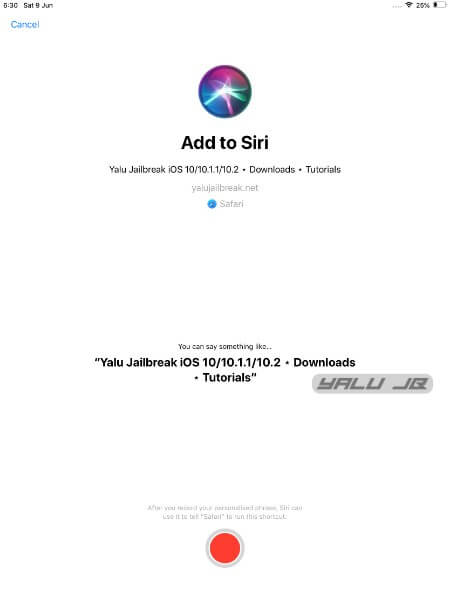 Though this tweak doesn’t support iOS 11 yet, users with lower versions can still make use of it to get the Siri shortcuts feature without upgrading.

Which Cydia tweaks did you find in iOS 12?

Since iOS 12 is not a major upgrade over iOS 11, there aren’t many tweaks that are now stock features.

The main reason behind this is that a lot of Cydia tweaks already made their way to iOS 11.

We are always on the lookout for more features that Apple has stolen from the jailbreak community in iOS 12.

If you come across any such feature, please leave your comments below.