iOSCreatix Cydia repository is undergoing a massive overhaul at the moment. Here’s what will change in the future version.

Team Creatix is now over a year old and has brought many cool tweaks for iOS 10. Some of their popular Cydia tweaks are Peek-a-boo, BatteryIcon, and Horseshoe.

However, all these members will take the backseat for now. The new Team Creatix is spearheaded by Andrew Wiik and LaughingQuoll.

Andrew Wiik will now accept bug report directly on Github. Extra bug reports in any other format will be allowed.

Bug reporting on Github is easier to manage both for developers and users. It allows users to know exactly when an issue is fixed.

Andrew Wiik will create different repositories for each of his Cydia tweaks soon. While this is cumbersome for the users, it will help him streamline the bug reporting process.

He also intends to set up an auto-mailer which will notify the user about policy updates.

Paid Cydia tweaks will have a support duration of just 8 months. For example, if you purchased a tweak after five months of its release, you will get only three months of support.

Generally, tweak developers at least provide support for a year.

Ironically, free Cydia tweaks will have no minimum support duration. Andrew will only provide support for problems within the tweak itself and not tweak conflicts. 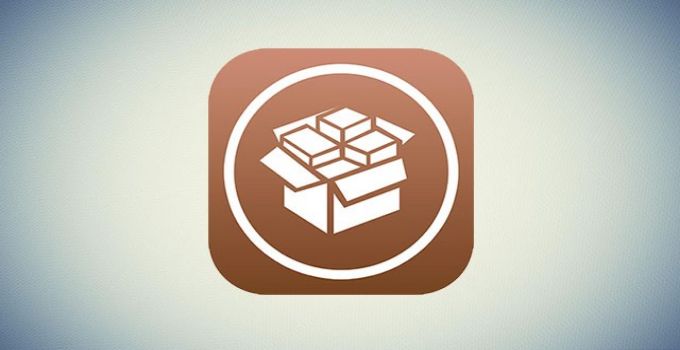 It is a major shortcoming of this support model. Almost all jailbreak users have several tweaks that conflict with each other. The developer is then expected to push an update that fixes compatibility issues.

This might lead users to steer clear of Andrew Wiik’s tweaks altogether.

Andrew Wiik will create a beta and stable repository version for his personal repo and iOSCreatix. The new repositories will also contain better tweak descriptions.

He tried implementing his own payment system for Horseshoe tweak. However, it resulted in a lot of licensing issues for the users.

In my opinion, he would be much better off if he utilizes BigBoss for tweak releases.

The main reason behind these massive changes is Andrew is joining a college soon. He clearly wants to divide his workload into manageable chunks.

I respect developers and the time they invest in developing tweaks for the jailbreak community. However, users are also an integral part of the community. They deserve good customer support and user experience, at least for paid tweaks.

So I hope he clears his act up and become a responsible and professional developer.