A lot of users are confused about using extra_recipe and yalu102/mach_portal. Here’s a quick comparison between these various jailbreak tools.

extra_recipe is a stable replacement for mach_portal jailbreak. It is developed by Xerub using Luca’s memprot bypass exploit.

extra_recipe makes your jailbroken device very stable and improves performance. You will not experience any random reboots and resprings with this version. 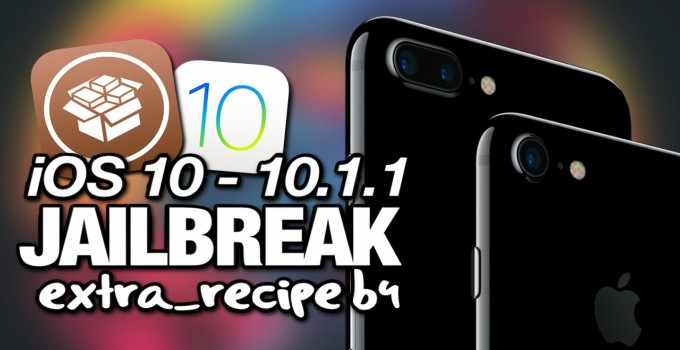 A new version of extra_recipe called extra_cydia has just been released. This version is extensively modified. It brings support for additional firmware and devices as well.

yalu102 is compatible with all 64-bit devices except iPhone 7 and iPhone 7 plus. 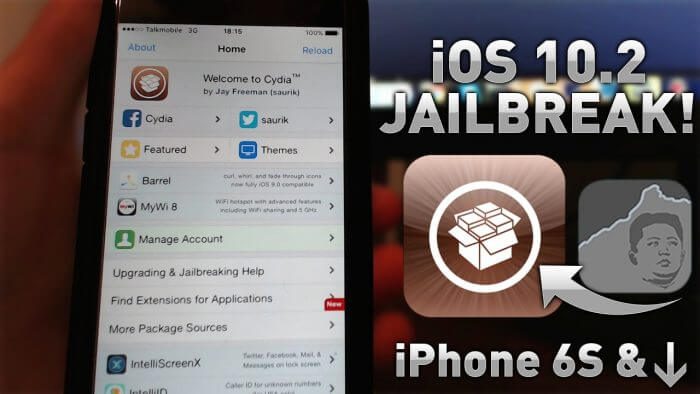 yalu102 is unstable on 4K devices such as iPhone 5, 6, and 6 plus. It makes your device susceptible to kernel panics and random reboots and resprings.

However, yalu102 is stable on 16K devices such as iPhone 6S and above.

The latest beta version of mach_portal is still very unstable. It supports iOS 10.1-10.1.1 firmware only on iPhone 7 and iPhone 7 plus.

I highly recommend you upgrade mach_portal and switch to extra_recipe.

Which Jailbreak should I use?

“Do not fix what’s not broken” still applies here. There’s no good reason to leave a stable jailbreak and upgrade. Here’s what I recommend –

You can go here if you want to know the difference between yalu102 and mach_portal.

For more guides and tutorials, subscribe to our social channels.