Another day, another tweak. A new tweak that brings Galaxy S8 display to iOS 10 has just been released. Here’s how it works.

The infinite display trend is fast catching up within the Android world. Needless to say, some tweak developer had to port this look to iOS. This is where S8Edge comes in.

iPhone 8 might come with infinity display so it’s great to have this feature on iOS 10 before it’s release. Here’s how this tweak looks like in action. 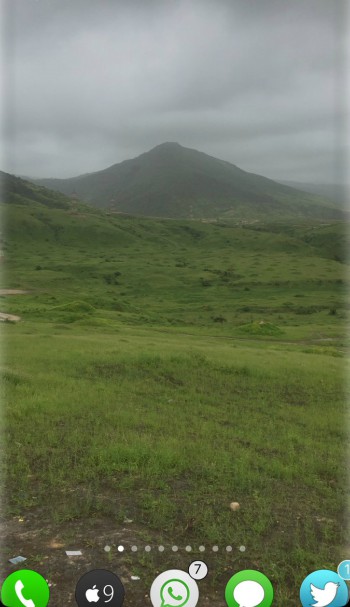 You can customize the following visual effects –

I personally don’t like this effect since it leaves some space around the corners. This makes the screen look weird. If you are interested in getting that S8 look, download it.

S8Edge is available for download on BigBoss Cydia repo for free. It is compatible with iOS 8, 9 and 10.

Herer are some Cydia tweaks that you may find interesting.