The Odyssey developer team has released a pre-release build of its iOS 13 jailbreak. Here’s how you can download and install Odyssey jailbreak on your iPhone or iPad.

Odyssey is a semi-untethered jailbreak for Apple devices running the iOS 13.0-13.5 operating system. It is the brainchild of developer Coolstar.

It is the very first jailbreak that is designed almost entirely using Swift language.

Odyssey also provides users with a faster and more stable experience and offers full support for the latest iPhone, iPad, and iPod devices. 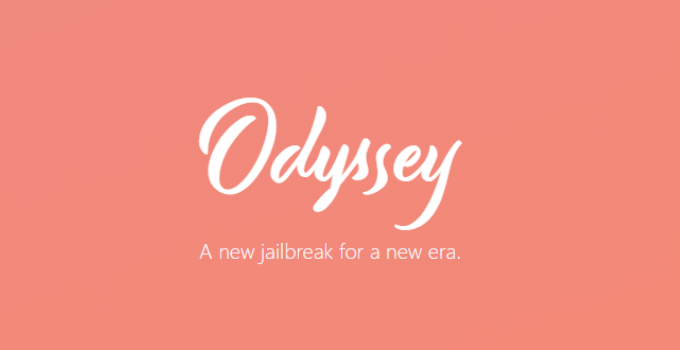 Odyssey comes with the Procursus bootstrap and a revolutionary new tweak injection system called libhooker that is designed with speed and performance in mind.

For those who don’t know, libhooker is the successor of the aging Substrate tweak injection system developed by Saurik.

It allows users to exercise full freedom of choice and can install the package manager of their choice. If you don’t like the default installer, you can install Zebra, Installer, or Cydia!

Furthermore, this project is fully open-source as a tribute to s0uthwes, who, unfortunately, passed away a few months ago.

The success rates of the Odyssey on various firmware are given below:

Step 1 Download and install iTunes on your PC/Mac. If you already have it on your system, move onto the next step. 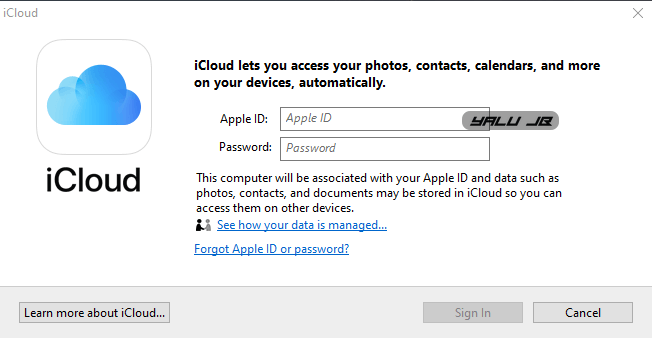 Step 3 Download AltStore sideloading utility on your computer. We will use Windows in this tutorial. However, the installation process will remain the same for macOS users. 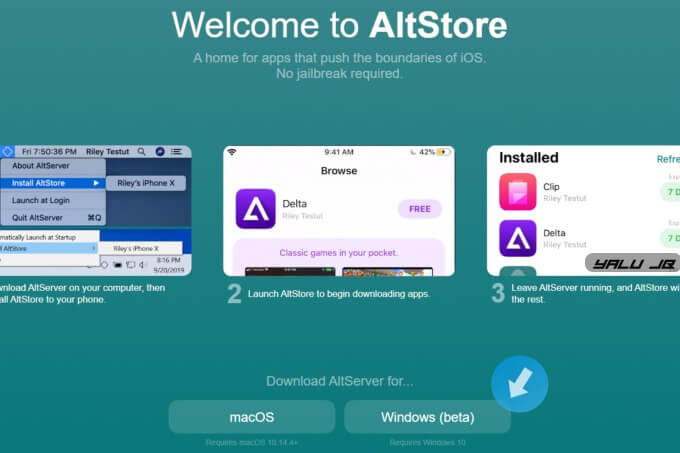 Step 4 Open the AltStore archive and extract the following files – AltInstaller and Setup – to a folder called AltStore on your desktop or another location.

Step 5 Now double-click on Setup, select Next, choose the installation destination, and click Next. 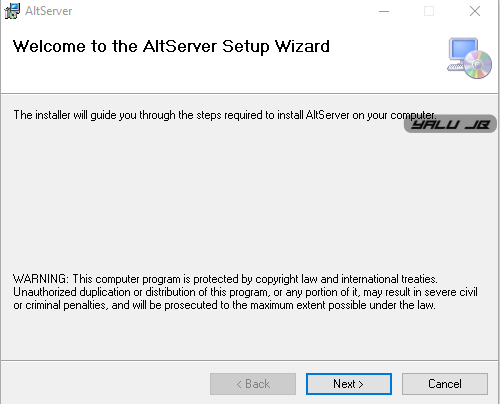 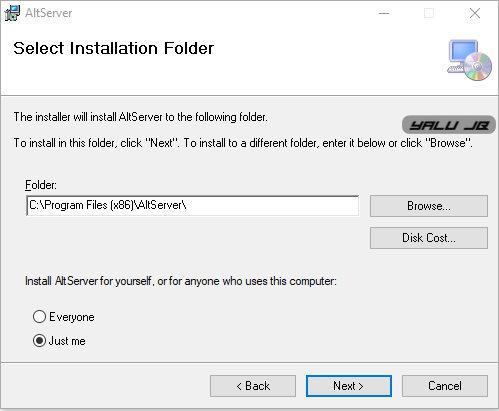 Step 6 Go to the installation location – C:\Program Files (x86)\AltServer. This is the default installation directory. 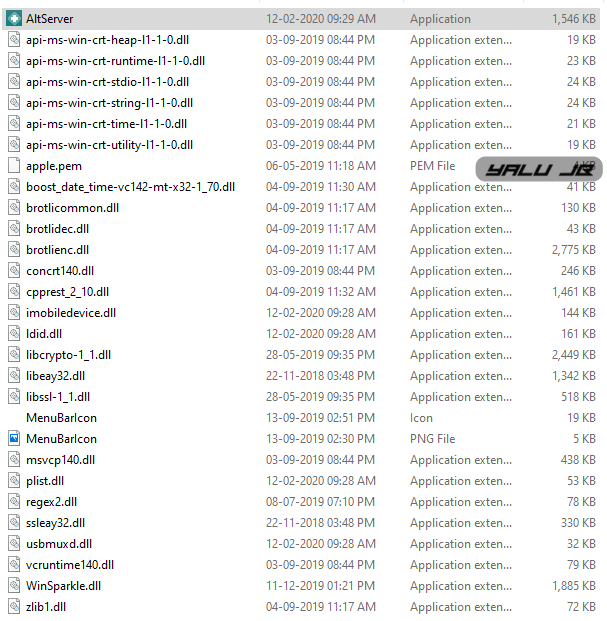 Step 7 Right-click on AltServer and click on Run as Administrator.

Step 8 Connect your iPhone, iPad, or iPod to your PC/Mac.

Step 9 Now open the hidden icons in the taskbar. Open AltServer, then select Install AltStore and click on your device from the dropdown menu.

Step 10 Key in your Apple ID username and password to install AltStore on your Apple device. 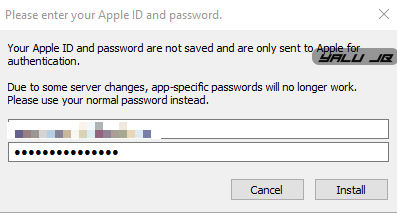 Step 11 Enter the two-factor authentication code sent to your device and click Submit. Wait for the installation to finish.

Step 12 The app should now appear on your home screen. Before you open it, navigate to Settings > General > Device Management and tap on your Apple ID email.

Step 14 Open Safari and download the latest IPA file using the link given above.

Step 16 Tap the “open with” icon in the top-right corner of the display.

Step 18 Once AltStore installs the jailbreak application, go back to your home screen, and run Odyssey. 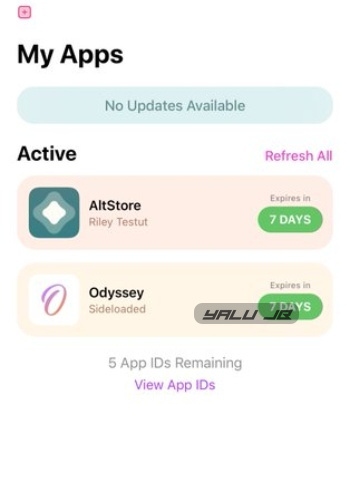 Step 19 Tap Jailbreak to kickstart the exploitation process. Make sure the Enable Tweaks option is enabled. Remember, the default settings should suffice for average users.

Step 20 Wait for the exploitation process to get over. Once the jailbreak is complete, the app will display the “Jailbroken” message. Exit the app and go back to the home screen.

Step 21 Like Chimera, Odyssey comes with the Sileo package manager – a modern alternative to Cydia.

That’s all there’s to it! If you are looking to test Odyssey out on a spare device, then by all means do it.

Security researcher Tihmstar has confirmed that the alpha build is stable and he’s using it on his daily driver without any issues.

Since Odyssey jailbreak is in the alpha development stage, some bugs and glitches are to be expected. Here’s the complete list of bug and errors users are experiencing right now:

If you run into issues while jailbreaking, please feel free to leave a comment below.