Eminent hacker Luca Todesco aka qwertyuiop is working on an iOS 10.2 compatible jailbreak. It has taken him years to exploit a vulnerability in iOS. The hacker has solved most of the major problems of Yalu tool so an official release can take place as early as next week. This tool will support iPhone 6/6S/SE and iPad Pro running iOS 10.2 firmware. 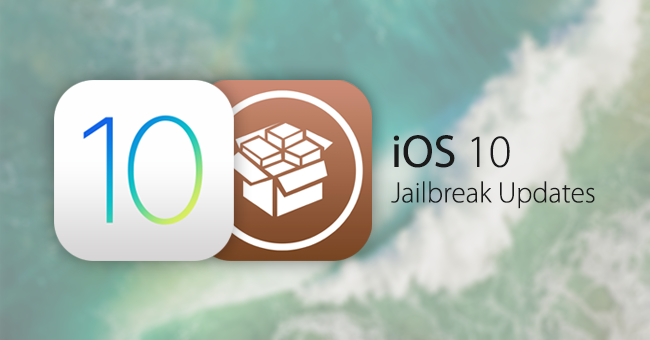 The modding community is perplexed due to the complicated nature of Yalu. Many users report broken functionality and stability problems following the jailbreak. A stable iOS 10.2 jailbreak comes as a breather for those who haven’t jailbroken yet. Developers are still updating Cydia tweaks so there’s no rush to use the beta.

In its present form, Yalu only supports iOS 10.1, 10.1.1 versions of Apple’s operating system. Last week, Todesco officially confirmed that the new tool will be compatible and will not have stability issues.

From what we know, this jailbreak will be available for download by next week. However, developer also points out that this tool will not work with the iPhone 7 and iPhone 7 Plus, at least for the time being. For what reasons it will not be compatible with latest iPhone 7/7+ smartphone models, are unknown. 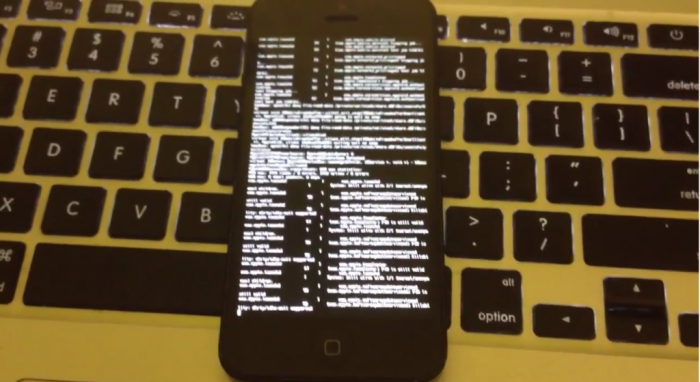 If you haven’t used the jailbreak till now, it makes sense to wait for a few more days for a stable tool. Modding enthusiasts are advised not to not to upgrade to iOS 10.2.1. iOS 10.2.1 patches the Project Zero exploit used by the hacker. 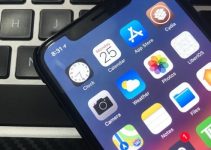