In December, hackers released Yalu jailbreak tool to jailbreak iOS 10.1.1. This program is not compatible with the latest version of IOS 10.2. Many people want to know about the status of the iOS 10.2 jailbreak, we try to take stock of the situation.

Recall that the Yalu jailbreak developed by Luca Todesco uses Project Zero exploit. This exploit has however already been patched by Apple in iOS 10.2 update. Anyone users who have updated to version 10.2, can not jailbreak their device.

At the moment, nothing major is happening in the jailbreak community regarding the upcoming jailbreak iOS 10.2. Hackers active in jailbreak community are extremely skilled but breaking iOS 10.2’s security requires effort. Apple has implemented advanced security techniques in this firmware.

This does not mean that there will not be a jailbreak for iOS 10.2. The challenge of hacking 10.2 will even motivate the best teams of the scene to come forward and build a jailbreak. Chinese team behind Pangu has disappeared from the scene but who knows they may soon return to the scene and release a stable iOS 10.2 jailbreak to the public.

iOS 10.2 Jailbreak will not support iPhone 7

There’s some news coming up in the jailbreak scene – iOS 10.2 jailbreak will not work on iPhone 7. Yalu jailbreak is about to receive a major upgrade too. It will support iOS 10.2 but with some limitations. We dig out the details below.

The hacker indicates that Yalu jailbreak will always work on 64-bit devices but with the exception of the iPhone 7. Todesco warns all users peremptorily not to upgrade to iPhone OS 10.2.1 when Apple releases it.

This update could arrive already in the coming days in its final version. So those interested in a jailbreak must keep their hands off of this update.

This is a sudden change of tone by the developer. Until a few days ago, he declared on Twitter that there was no kind of work in progress for an iOS 10.2 jailbreak. But with this new tweet, he says he is working to solve current problems of Yalu jailbreak and plans to introduce compatibility with IOS 10.2. 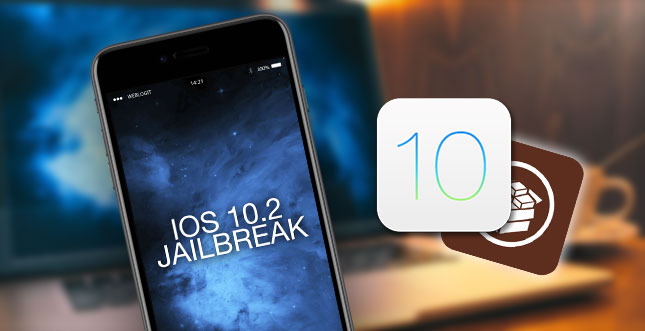 Todesco also pointed out that this new Yalu update will not support iPhone 7 and iPhone 7 Plus. This is because the exploit does not work on the latest generation of devices from Apple. At present, the hacker does not want to burn another exploit to ensure a working jailbreak iOS 10.2 on these devices.

The good thing, as stated by Todesco, is that the next version for iOS 10.2 jailbreak will contain all patches implemented so far in Yalu jailbreak. This will make it more stable.

What Next for the jailbreak community? 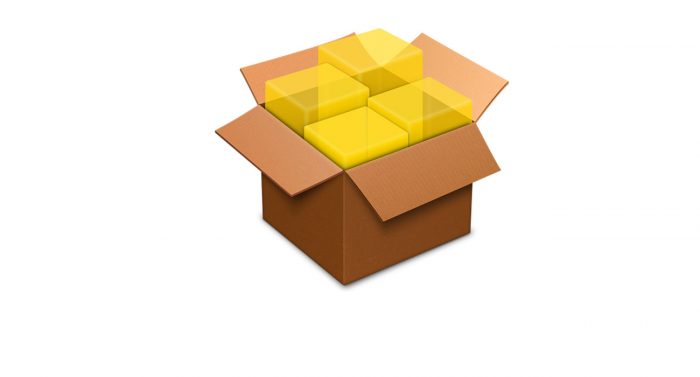 At the moment we do not know much more about the upcoming jailbreak iSO 10.2, although progress has been made in the last few weeks. German hacker Stefan Esser, also known as i0n1c, says an iOS 10.2 jailbreak will come soon.

These words make us hopeful that progress is being made. The timing is difficult to predict though. We may already be proven wrong in a few hours. But with iOS 10.2.1 being testing in its beta version, iOS 10.3 could be released on January 10 patching all previous exploits.

Stay tuned to our website and our social channels for latest official updates.