vnodebypass is a jailbreak detection bypass tweak developed for the iPhone, iPad, and iPod touch. Here’s how you can download and install it on iOS 14 and below firmware.

vnodebypass is a low-level jailbreak detection bypass tweak for iOS 14 and below operating systems. It is the brainchild of the veteran tweak developer xsf1re.

Interestingly, this same functionality was introduced in FlyJB last year.

It was responsible for device overheat, kernel panics, and memory leaks, which really mess up the stability of your device.

But later, the developer released it as a separate package and it has worked splendidly well on all compatible devices ever since.

For your information, vnodebypass is not really a substitute for KernBypass – a kernel-level detection bypass. It may not work for all the apps that a kernel-level tweak could possibly bypass. 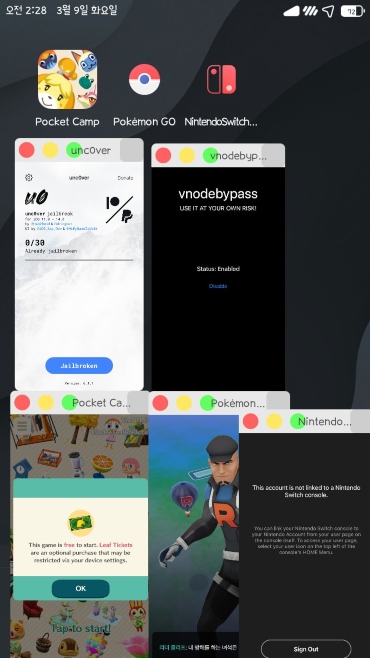 vnodebypass offers support for iOS 12-14.x firmware on all devices, including the ones with the A14 system-on-chip.

On iOS 12 and 13, the tweak is compatible with all mainstream jailbreak tools, namely –

On iOS 14, it supports checkra1n as well as the recent unc0ver update and Taurine. unc0ver users should ensure that they are running unc0ver v6.1.0 or above.

Again, this is an “experimental” tool and should be treated as such. We only suggest enabling it only when you need to run a particular app.

Once you close the app, disable it right away to avoid any potential issues.

Which apps does vnodebypass support?

We can confirm that it can successfully bypass the following apps/games:

Moreover, it can also help you bypass banking apps that are incredibly difficult to use on jailbroken handsets – and for good reason.

But, apps that come with a stubborn built-in DRM system could still possibly detect that you have a rooted device.

Some applications store the data pertaining to the jailbreak state locally and may fail to run while vnodebypass is active. In this case, reinstalling the app might help in fixing the issue.

So if you wish to play Pokémon GO on your jailbroken handset, there’s no reason not to install this amazing detection bypass tweak right now!

How to download and enable vnodebypass on iOS 14 and below

Step 1 Fire up your preferred package manager, search for “libkrw” by Siguza and install it.

We will use the Zebra package manager in this walkthrough for demonstration purposes.

This package is available on the default Elucubratus repo (https://apt.bingner.com/). Make sure that you install v1.1.0 or above. 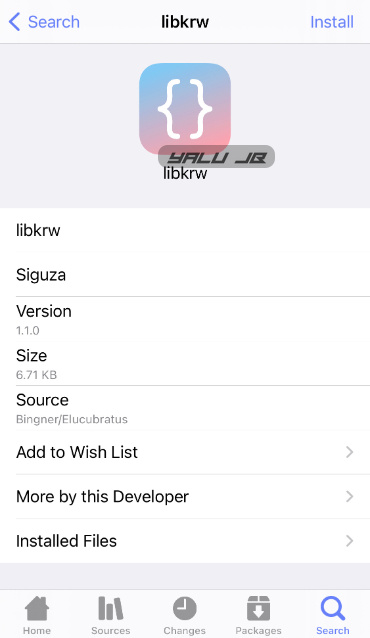 Step 2 Open Safari and download vnodebypass v0.2.3 from the official GitHub repository of the project here.

Step 3 Now open the downloaded package in Zebra or Cydia and install it. Once you install the tweak, close your package manager. 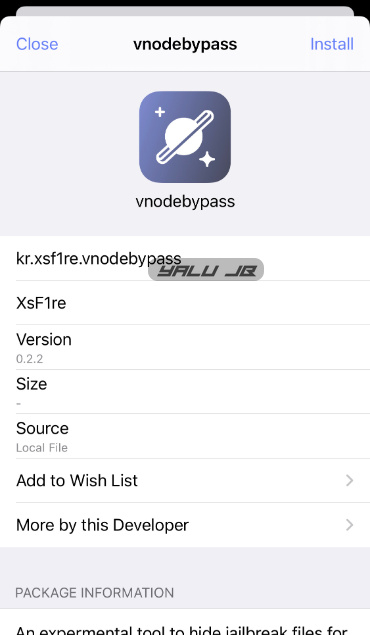 Step 4 The vnodebypass application should now appear on your home screen with the default white icon.

If for some reason the app doesn’t appear on your home screen, open the terminal and run the uicache command. 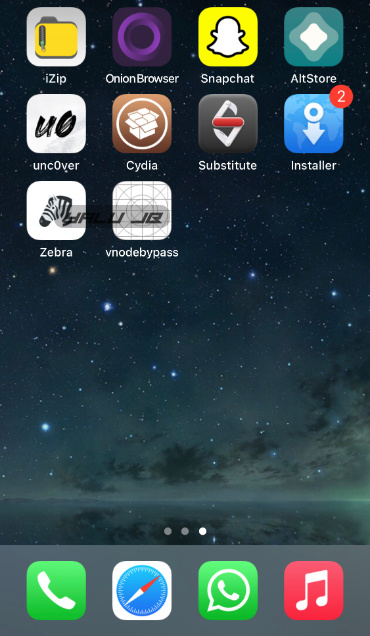 Step 5 Launch the app and press Enable to enable the tweak.

Since it now comes with a front-end GUI, you no longer have to rely on PowerSelector or the terminal to enable it. 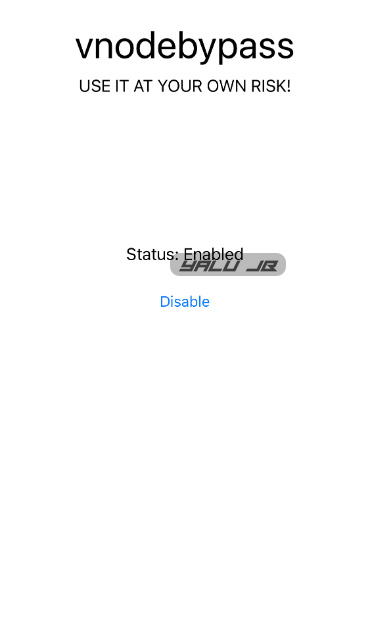 Step 6 Run the app you want to bypass now that your device is in a non-jailbroken state. If the app fails to launch, try reinstalling it from the App Store.

Step 7 Once you’re done, close the app and launch vnodebypass again. Press Disable to disable the tweak and go back to jailbreak mode again. 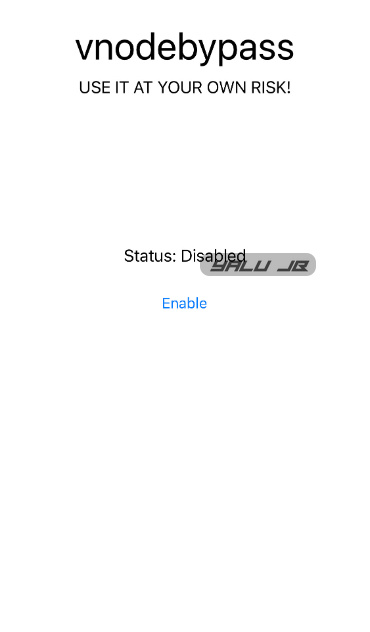 That’s all there’s to it. You can now use your favorite apps and games without giving up your jailbreak!