EndUniverse Cydia Repo is now back online with a different name. Here’s what’s new about this repository.

Team Vexation has just released its new Cydia repository. The new repo is a complete overhaul of the older EndUniverse repo. 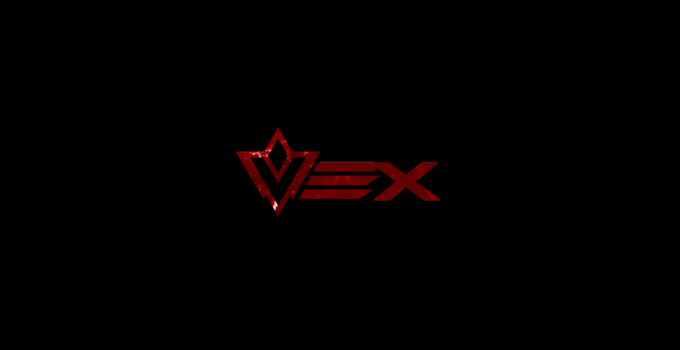 The administrator of EndUniverse repository was forced to close it abruptly. The reason being one team member pushing dangerous tweaks on the repository.

The team member in question is the Brazilian developer, Dillan. He intentionally began releasing bogus Cydia tweaks to mess up devices.

Dillan has now been ousted from the team and the repo is safe to use.

The new team promises to bring more tweaks and a better experience to jailbreakers. Here’s a changelog of what is new and different this time around –

When you add their repository, be sure to install Vexation Repository package. This package contains their unique GPG key. This provides better security and stops man-in-the-middle attacks.

How to Add Team Vexation Repo to Cydia

Alternatively, you can add this repo by using this method –

You can also submit a Cydia tweak using their Management Panel.

Team Vexation comprises of newcomers on the jailbreak scene. Let’s see what they bring to the table in 2017. 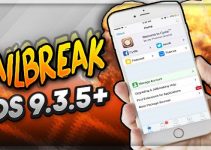