Apple has just released iOS 11.1 final for the general public. Here’s how you can download it on your iPhone, iPad, and iPod touch.

There have been a lot changes in iOS 11.1 as is evident from its beta releases.

The final version contains performance and security updates along with the usual bug fixes that were present in older versions. Its build number is 15B93 and it is similar to the fifth beta build.

Here’s a list of all improvements and new features.

Surprisingly, some bugs are still present and important features are also missing.

You can download this version using the IPSW firmware file or by installing the necessary OTA profile (Settings > General > Software Update). 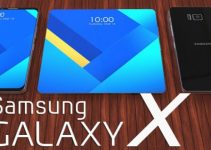 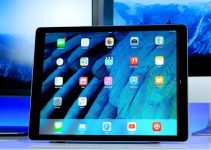