As if the current security measures weren’t enough, Apple has implemented yet another measure to deter hackers. Here’s how this will affect you if you intend to jailbreak your device.

iOS 11.3 reverses all changes made to the filesystem

Beginning with iOS 11.3, Apple has deployed a new security measure that rolls back all changes made to the filesystem.

At present, iOS just “disables” the tweaks that are running on your device. However, iOS 11.3 will roll back all changes made to the root filesystem in addition to disabling your tweaks, resulting in a corrupt filesystem.

This means your Apple device will go back to stock firmware after a reboot along with your jailbreak and tweak settings. 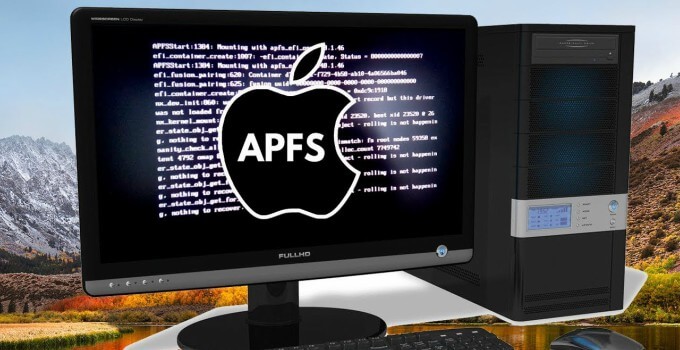 This has serious ramifications for both developers and users alike. Developers will now need to work twice as hard to develop a separate bypass for APFS read/write mitigation.

Users, on the other hand, will lose all their jailbreak data if they reboot their device.

Alibaba hacker Min Zheng was able to mount the filesystem as read/write. However, he wasn’t able to bypass the aforementioned APFS mitigation. 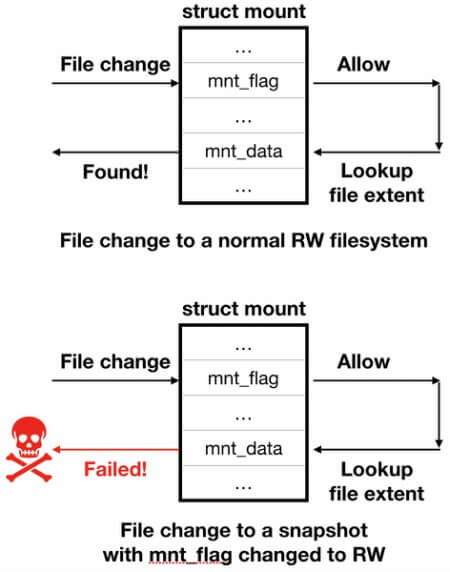 Thankfully enough, jailbreak developers were able to circumvent this mitigation.

If developers were to use the old read/write bypass, all changes made to filesystem will get reverse. This exploit ensures that doesn’t happen.

Untethered APFS mitigation bypass achieved on iOS 11.3.1. If everything goes right, Electra jailbreak will be updated within hours. #jailbreak #update

Unfortunately, the jailbreak itself will still be semi-untethered, not fully untethered, even though the hackers have an untethered zero-day exploit.

As of right now, this patch is private and will be used to port Electra jailbreak to iOS 11.3.1 firmware very soon.

Once the hackers implement this patch in iOS 11.3.1, the end user will notice absolutely no difference whatsoever as compared to other jailbreak tools. 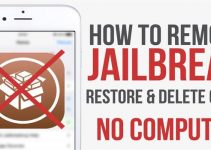 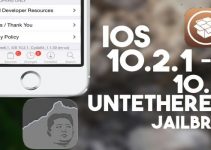