An AppSync update is ready already for iOS 11. However, Karen won’t release an update until Saurik updates Cydia. You can download Immortal Cydia tweak, a hacked-up alternative to AppSync, below.

AppSync isn’t released yet and Ext3nder is not working for iOS 11. Sideloading will fail should you try to install more than 3 apps on your device. This is where this tweak comes in.

Immortal Cydia tweak is an AppSync alternative for iOS 10. Although it doesn’t officially support any version other iOS 10, it works just fine on iOS 11 firmware. 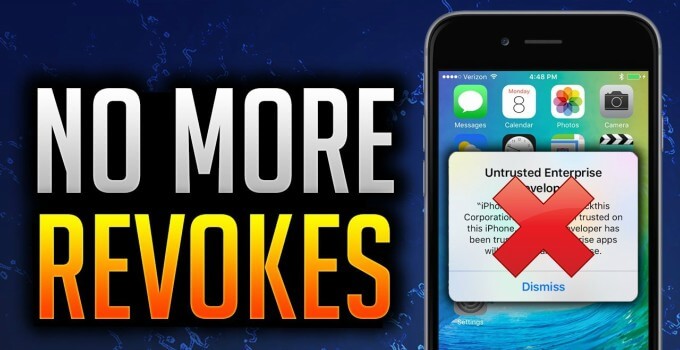 As you already know, this tweak caused quite a stir back in the day. The reason being the poor technique it utilizes to block app revokes.

What it does is, it deletes the provisioning profile pertaining to an app, effectively rendering its signature invalid.

This ensures your sideloaded apps work indefinitely provided your device is in jailbreak mode.

Is it a safe alternative for AppSync?

Do not install it if you plan to reboot your device. All sideloaded apps (including the jailbreak app) will stop working after a reboot.

However, if you decide not to reboot your device, Immortal will keep working just fine.

With that said, there’s no good reason as to why you can’t use it for testing purposes. The worst that could happen is you will need to sideload your apps again with Cydia Impactor.

According to several users, it works just fine after a reboot whereas others think it doesn’t. Therefore, it’s up to you to decide whether or not you want to download it. 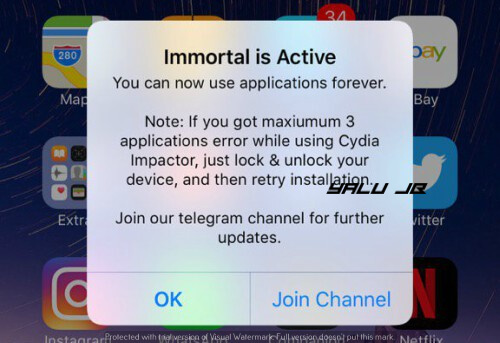 You can also follow this in-depth tweak installation tutorial if you aren’t well versed with the manual method. 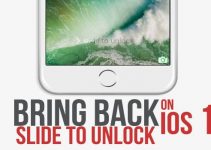