Another day, another tweak. This new tweak aims to spice up the aging user interface of Cydia with a touch of Apple’s latest operating system. Here’s how it works.

Admit it, Cydia’s user interface isn’t aging very good and is in desperate need of an overhaul. This is where this new tweak comes in.

It adds the following new elements to the stock UI.

Here’s how this tweak looks like in action on my iPad mini running iOS 9.3.5. 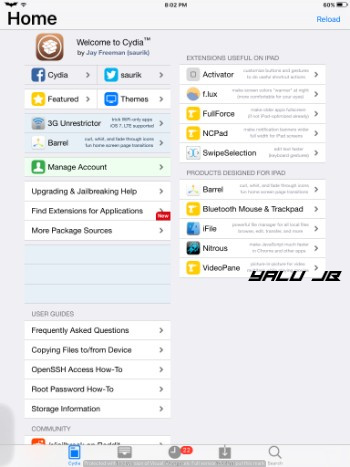 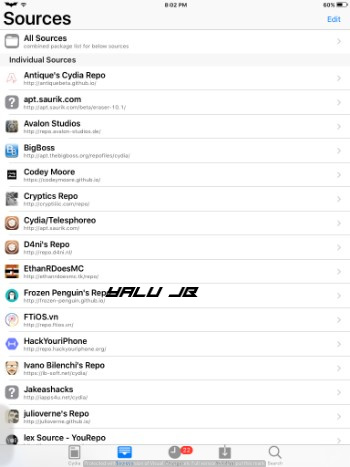 The homepage remains the same, at least for now. However, the developer does intend to add a completely redesigned homepage very soon in the next version.

Once you install it, it will tweak the UI instantly after restarting Springboard. There is no preferences section for this tweak.

It’s a solid tweak because not many tweaks “tweak” Cydia itself. It is one of those and it’s worth giving a try on older firmware versions. Highly Recommended.

Remember, it’s just a UI port for older versions and devices, not a port for iOS 11 itself. You can’t use it to get Substrate on iOS 11.

As of now, this tweak is not available in any repository. Therefore, you must download its Debian package and install it manually via Filza.

CydiaXI package is available for download from this link for free. It is compatible with iOS 7-10.

Here are a few more jailbreak tweaks that you may find interesting.