A very useful tool called WifiFirmwareUpdater has just been released. Here’s how you can download and install it on your iPhone.

WifiFirmwareUpdater is a revolutionary tool that allows you to update your Wifi firmware version. It is developed by tweak developers Saj0vie and Ryley Angus.

It is based on Ryley Angus’ proof-of-concept that he demonstrated a while back.

What this does is, it helps keep your iPhone secure from wireless attacks by forcing you to use the latest Wifi firmware present on iOS 11.2.

Here’s a brief explanation of how it works –

As you already know, Wifi is susceptible to a lot of attacks. Remote attacks such as KRACK Attack and Broadpwn can lead to a complete device compromise if your Wifi chip is running a vulnerable firmware.

Similarly, Apple fixes these vulnerabilities in their devices by releasing new iOS versions. However, fixing such vulnerabilities also means you need to update your device. 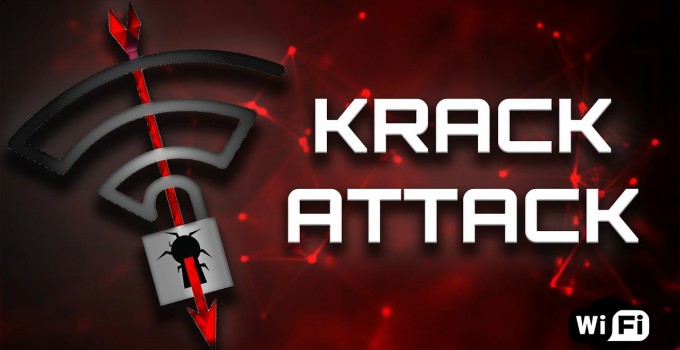 While this is a non-issue for average users, jailbreakers are forced to relinquish their jailbreak or keep using a vulnerable version.

This is where WifiFirmwareUpdater comes in. It lets you update your Wifi firmware without updating your iOS version.

As of now, WifiFirmwareUpdater only supports the following 64-bit iPhone models. iPad, iPod touch and 32-bit models are not supported as of yet and might receive an update in the future.

As far as iOS compatibility goes, there’s no defined range where this tool works. It works on all iOS versions, you just need to have a 64-bit iPhone.

How to upgrade Wifi firmware with WifiFirmwareUpdater

Step 4 Tap on this source and install the WifiFirmwareUpdater Debian package. 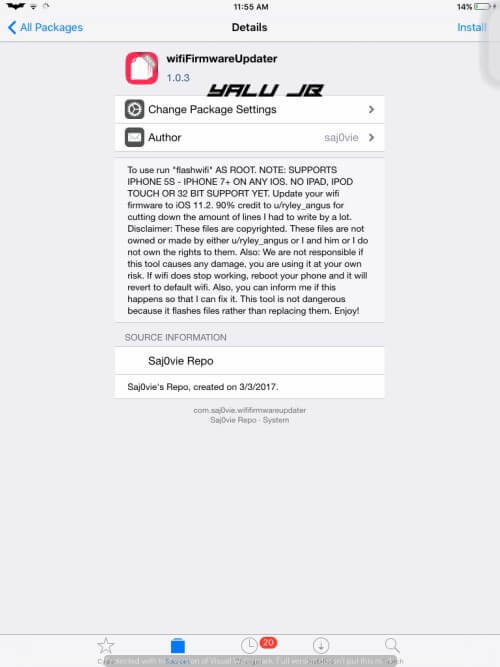 Step 5 Open MTerminal terminal emulator from your home screen. If you don’t have it on your device, download it from BigBoss Cydia repo.

Step 7 You will now need to flash Wifi. 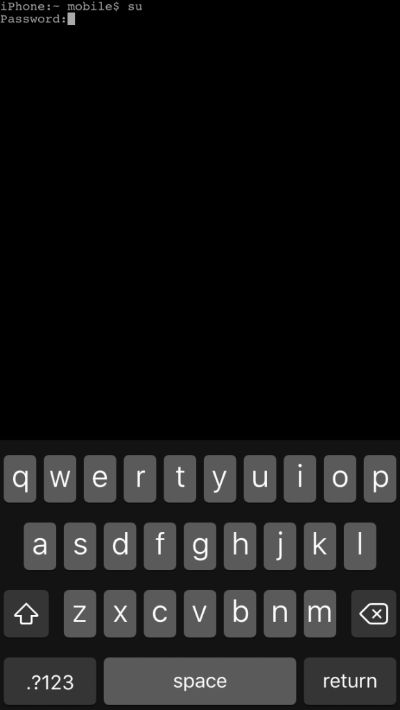 Step 8 Now key in the following commands to flash the Wifi firmware files.

Step 9 That’s all there’s to it! Your Wifi chipset will be utilizing the latest firmware version from now on.

Once you reboot your iPhone, iOS will flash the original Wifi firmware again. Consequently, you will lose all the changes made by this tool.

You must perform steps 5 to 9 as shown above to flash the files again after each reboot.

So if Wifi ever stops working for some reason after using this tool, simply reboot your iPhone. This will automatically downgrade your firmware.

If you still run into some issues with this utility, simply drop a line below. I will help you get everything fixed as soon as possible.