Luca Todesco just came back to Europe and he can’t seem to keep his hands off of jailbreaking iOS. Here’s what he claimed with regards to iOS 10.2.1 jailbreak.

The developer of Yalu jailbreak, Luca Todesco, has just claimed that an iOS 10.2.1 can be easily achieved.

All the remains to be done is swapping Yalu’s existing exploit with Adam Donenfeld’s ziVA kernel exploit. Here’s what Luca tweeted.

you can literally swap ViewController.m in yalu102 with the new exploit and pass tfp0 to exploit() and its gonna work on 10.2.1 unchanged

Thankfully, Adam’s exploit works on iOS 10.2.1 firmware and can easily act as a replacement for Ian’s exploit.

Despite his interest, Luca will not be releasing a new jailbreak tool for the community. However, a tweak developer, who goes by the name Antique Dev, is working on porting these exploits to iOS 10.2.1

As of now, Antique Dev is testing his upcoming jailbreak to ensure it works smoothly on all devices. The private beta has already been uploaded and is being tested by Tigris Dev Team members.

So all our hope now lies on Antique Dev and his motley crew of hackers. If there’s still fire in dying embers, we will know soon enough.

What do you think – will we get a jailbreak this time around? Let us know your thoughts in the comments section below. 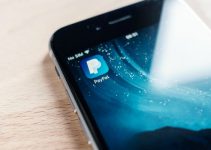 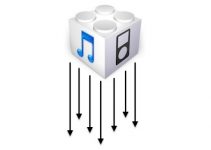