Nintendo is known for its overly strict stance on piracy. Staying true to its name, the Japanese company has now sued two major websites for distributing pirate ROMs of its games.

Nintendo has filed a lawsuit against LoveROMS and LoveRETRO for distributing unauthorized copies of its video games.

In addition to copyrighted games, these portals also distribute software that uses logos and characters of the trademark.

Here’s a snippet of the complaint the Japanese gaming giant filed against these websites. 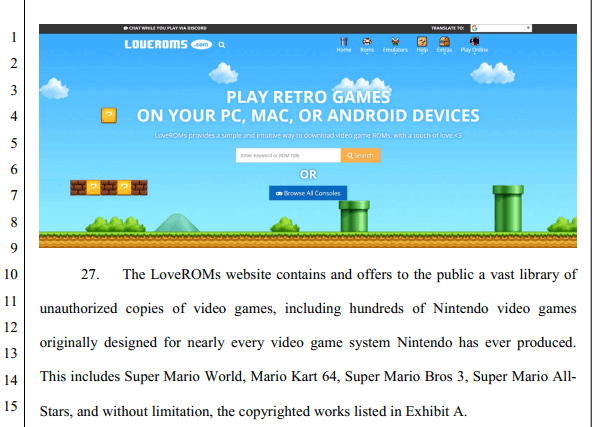 According to Nintendo, LoveROMS and LoveRETRO are the most popular sources that offer classic titles. These websites could now face millions of dollars in potential penalties.

As of now, LoveROMS has removed all Nintendo games from its website but still continues to host other pirated games.

LoveRETRO, on the other hand, has “effectively” shut up shop until further notice.

What next for the iOS Emulator scene?

Both these websites are gone for good and it’s unlikely that they will ever make a comeback.

The iOS emulator scene now needs to look for another source, thanks to Nintendo’s crackdown on ROM distributors.

If you don’t give a hoot about piracy, you can head over to Emuparadise and download your favorite ROMs.

Just be sure to stock up on a year’s worth of games before Nintendo readies its pitchforks and takes them down. 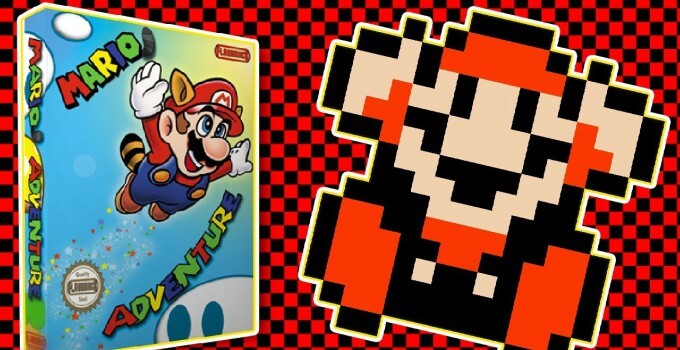 For those who are new to the iOS emulator scene, the aforementioned websites were the go-to sources for iOS users. Such websites offer the only way for players to access retro classics they played decades ago.

Unfortunately, much to the dismay of the developers, this amounts to pirating copyrighted material.