unc0ver, a new and better Electra alternative has just been released for iOS 11 and above. Here’s how you can download and install it on your iPhone or iPad.

unc0ver is an Electra jailbreak replacement for iOS 11-11.4 Beta 3. It is developed by renowned developers pwn20wnd and Sam Bingner.

Here’s a quick rundown of its main features – 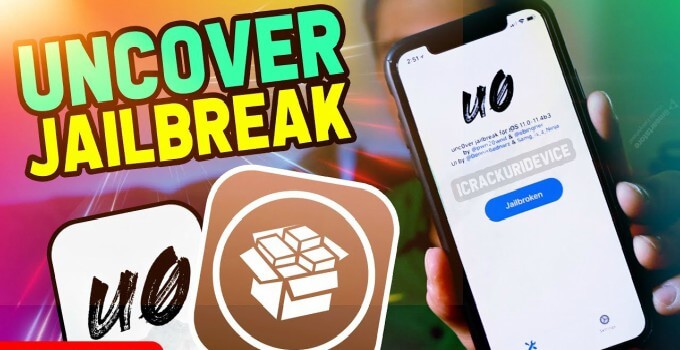 All in all, it improves upon everything Electra had and is quite rightly the successor to Coolstar’s jailbreak.

However, before you make the switch, keep in mind that this jailbreak is not for everyone and may cause even more issues later on. If Electra is working just fine on your device, you don’t need to switch.

unc0ver is compatible with all iPhone, iPad, and iPod touch devices running any of the following operating system versions – 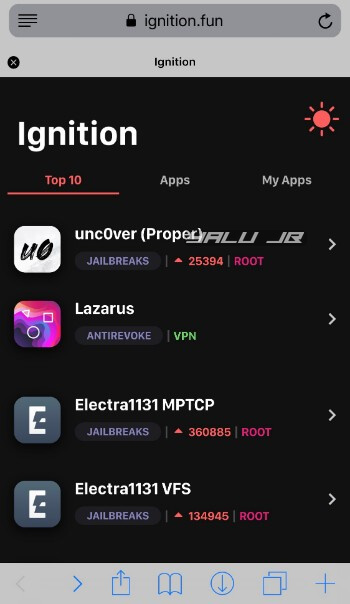 Step 2 (Optional) Open Cydia Impactor. If you don’t have this tool installed on your computer, download it from this link.

Step 3 Drag the IPA file downloaded in step 1 to Cydia Impactor’s window. If you are using Ignition, simply tap the Install button and then confirm it to install the app on your device.

Step 4 Wait for Cydia Impactor to install the app on your device. Once the installation completes, the app will appear on your home screen. If you have downloaded the app from Ignition installer, skip this step.

Step 5 Now that the jailbreak app is installed on your device, you must launch it. However, opening it right away will cause it to throw the “untrusted certificate” message. 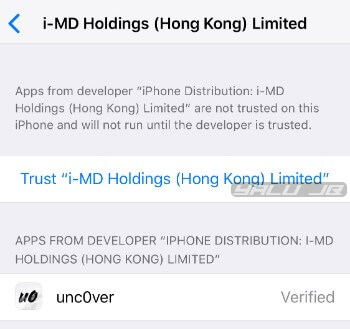 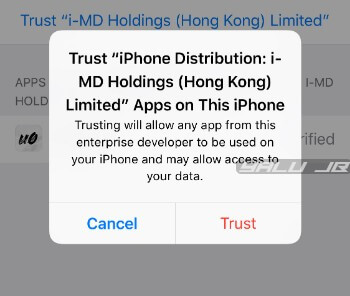 Step 7 Open unc0ver app from your home screen. Wait for 30 seconds and tap Jailbreak to jailbreak your device. 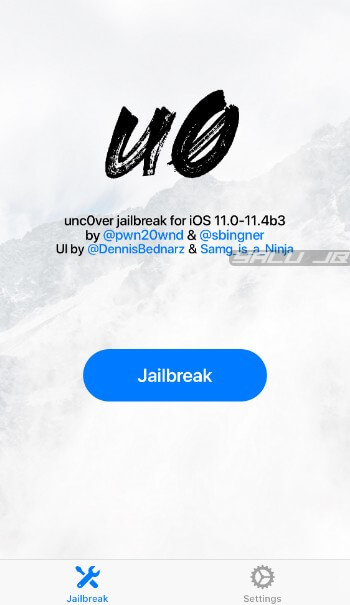 Step 8 Give the app the necessary permission to restart your device. Wait until it reboots your device and runs Rollectra, which removes tweaks and device’s settings without tampering with the user data (photos, videos, etc). This should take around five to six minutes at most. 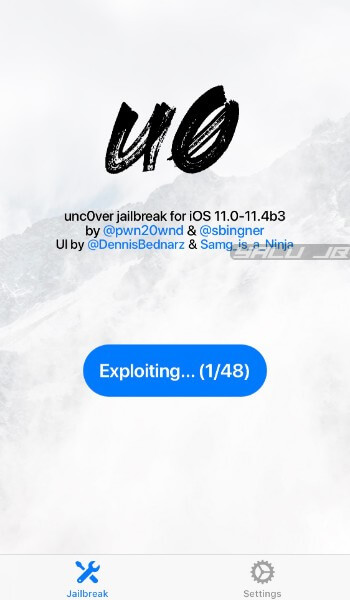 Step 10 When the progress bar hits “24/48”, the app will prompt you to reboot your device. Tap Reboot, reopen the app and tap Jailbreak once again. Your device will restart at least twice during the process. The number of reboots can be higher if the exploit fails.

Step 11 Cydia will be installed on your device once exploitation finishes. You can then open it from your home screen and install the desired tweaks and jailbreak packages.

Step 12 unc0ver comes with a comprehensive Settings section that lets you do more than running No Substrate Mode. Most of the options cater to very specific use cases and are useless for the average user.

However, you can use them to access additional features that would otherwise have been missing from your device. Remember, all the important features are enabled by default. 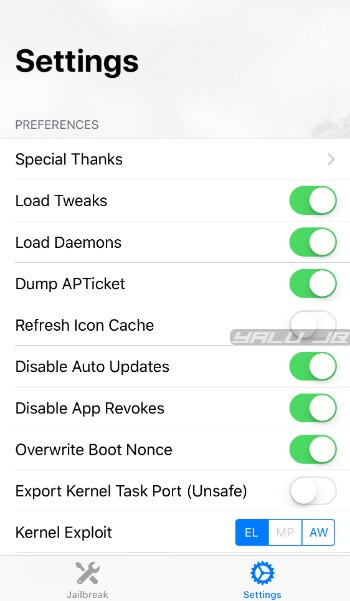 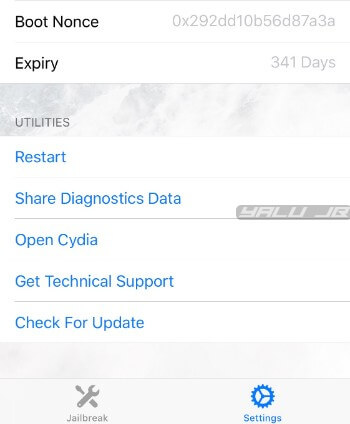 That’s all there’s to it. If you run into some issues or bug while using this jailbreak tool, feel free to post a comment below.