Team Pangu has demonstrated a jailbreak for the iOS 14 operating system. Will the Chinese security team release its jailbreak publicly? Let’s find out below.

Although the checkra1n team has already jailbroken iOS 14, its jailbreak only works on devices with the A11 chip (or below). Pangu jailbreak, on the other hand, also supports devices running A12 or A13 Bionic system-on-chip. 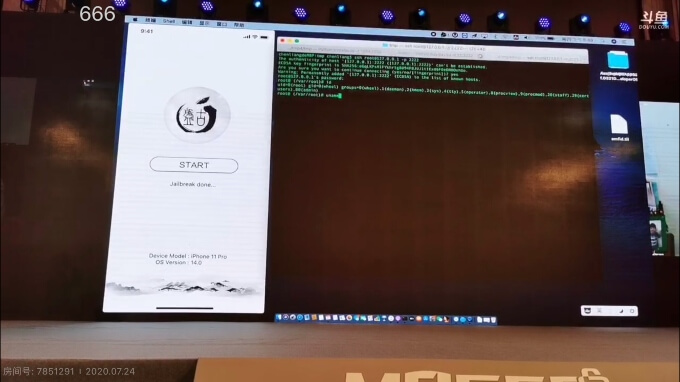 The picture features the classic Pangu jailbreak app with the team’s iconic logo in the middle. The app also features a “START” button to kickstart the exploitation process.

The device in question is an iPhone 11 Pro running iOS 14.0 Beta operating system. The macOS console shows that the team has full-blown root access to the device. 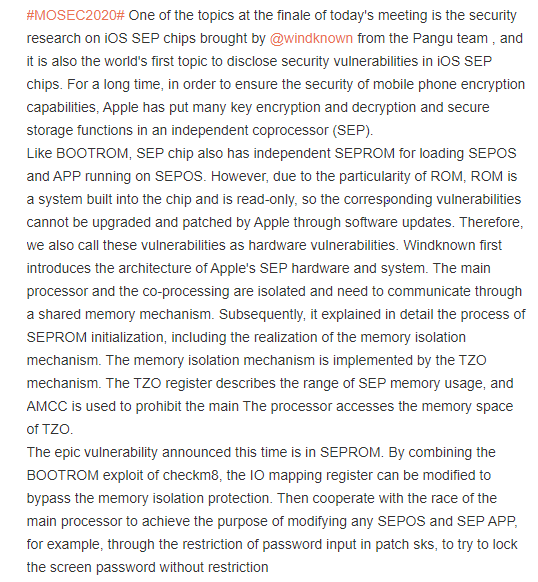 The Chinese hacking team will most likely end up selling its exploits to Apple or a private buyer. If the vulnerability is sold to Apple, the exploit will get patched in the final version of iOS 14, which is all set to be released this fall.

Team Pangu went “private” a few years ago. They built up their resume by releasing a couple of free jailbreaks. As a result, the Chinese security team attracted a lot of attention in the security community.

Pangu released their last public jailbreak for iOS 9 in 2016 and then – much like TaiG – disappeared from the scene.

The team abandoned jailbreak development and now offers its wares to the highest bidder. 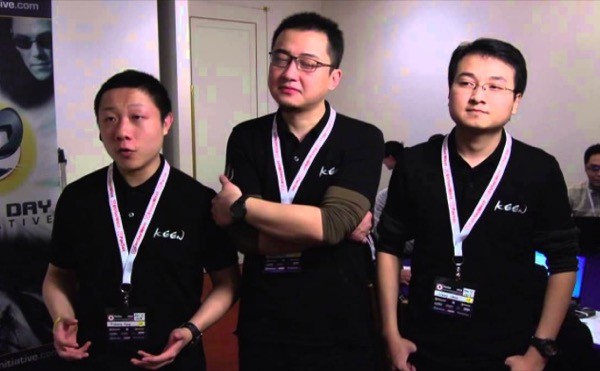 Make no mistake, Team Pangu is still at the top of its game, but it’d be prudent of us to not expect any releases from them in 2020.

While we won’t get a jailbreak from Team Pangu, it’s refreshing to know that iOS 14 contains vulnerabilities that could lead to a jailbreak in the future.

Who do you think will release iOS 14 jailbreak first? Drop your thoughts in the comment box. 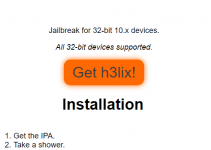