As we look forward to iOS 12, Apple is silently working on iOS 13. A new concept by designer Jacob Rendina imagines what Apple’s next operating system will look like.

You can then open the app in windowed, split-screen or block mode. 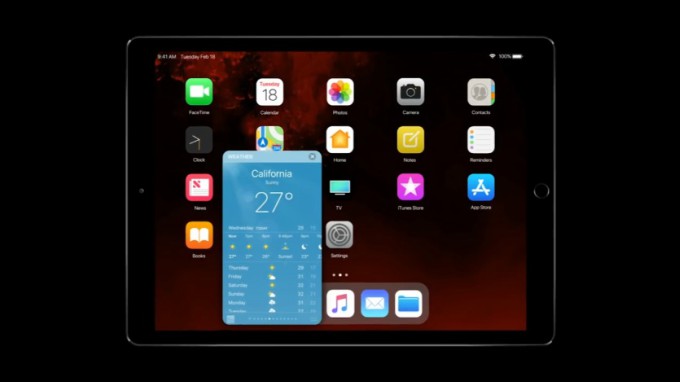 Moreover, it also comes with an always-on display for iPhone X with a minimalistic Notification Center. 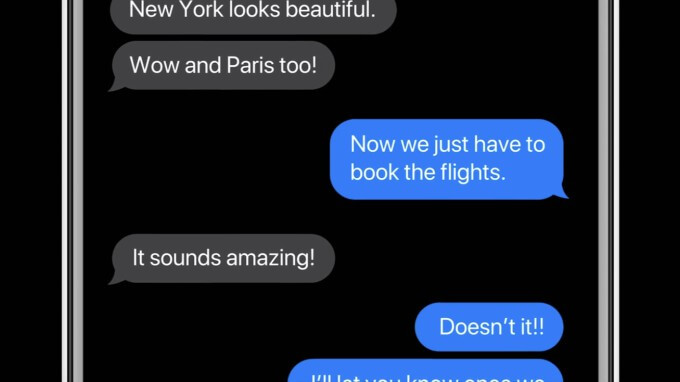 This concept comes with multi-user support for both iPhone and iPad devices. You can log in to your administrator account just like your Mac and even set up guest accounts for other users on the same device.

A user who logs in will only get access to his own private photos, events, and contacts. Data belonging to other users or accounts will remain hidden. 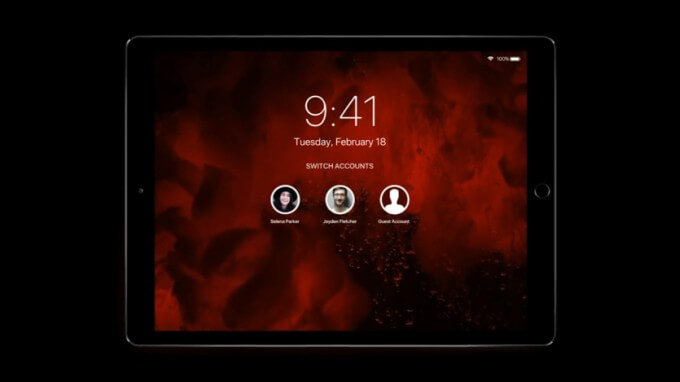 The Notification Center and Control Center are combined into a single “dashboard” that is reminiscent of the BlackBerry Hub.

You can access your notifications, music player, and Control Center modules with a single swipe. 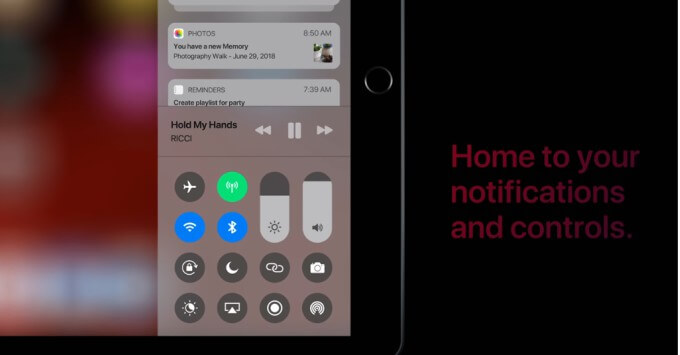 iOS 12 comes with a standalone Shortcuts app but this concept takes them to a whole new level.

Rendina’s iOS 13 concept brings a dark mode, guest mode or multi-user support, jailbreak-esque widgets for the home screen and lock screen and tons of other cool stuff to iPhone as well as iPad.

Even though iOS 13 is a good few months away, tweak developers are working hard to bring this concept to life.

Antique Dev has already released Appolitary app lock based on this concept. If you want to test this tweak out on your device, fire up Cydia and download it from Packix repo.

Hopefully, the developer will port more features to iOS 11 in the near future. 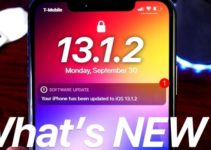