Last week, Apple released the first beta of iOS 10.3 firmware. This is the first update of iOS 10 utilizing APFS, the new file system by Apple. AFPS is safer and has superior performance. 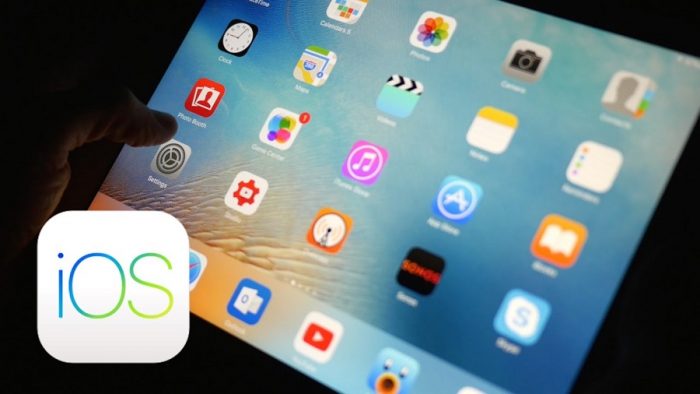 Apple still does not recognize the problem even though the support pages are flooded with complaints.

We show you the performance differences between the two versions of the operating system.

All iPhone devices having iOS 10.3 beta 1 installed are significantly faster than those with iOS 10.2.1 firmware. This means that the performance boost was provided by the new Apple File System, commonly called APFS. Geekbench scores are also in favor of iOS 10.3 beta 1.

The final version of iOS 10.3 is scheduled for this spring. However, it won’t be released earlier than the end of March. For more details about iOS 10.3 Beta 1, read this.

Jailbreak users won’t be able to enjoy the latest firmware as it’s available up to 10.2 only. If you are still on 10.2.1, by all means downgrade asap.