Apple just released the first beta version of the upcoming iOS 10.3 update, only for developers at the moment. This will be the third major update of Apple’s mobile operating system launched in September, a month after the release of iOS 10.2. 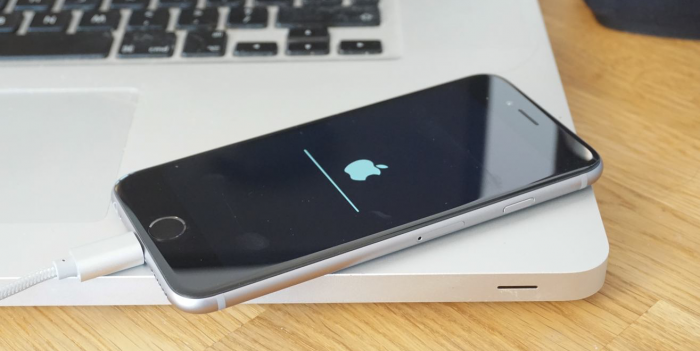 Registered developers can download now the beta of iOS 10.3 from the Apple Developer Center platform or directly via OTA. Go to Settings > General > Software Update.

iOS 10.3 beta 1 has the usual bug fixes, performance improvements but some new features also. This first beta doesn’t have the rumored and long-awaited Night Mode with its Icon in the form of popcorn in the Control Center. 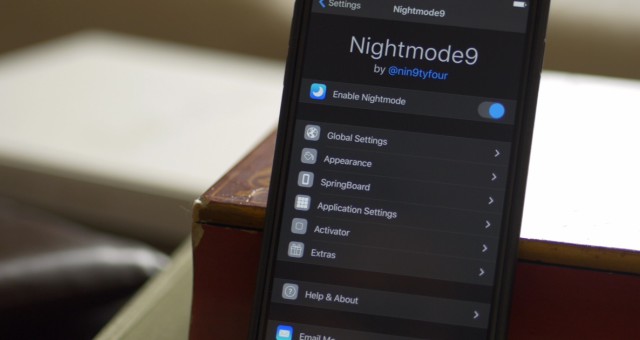 According to Apple’s documentation, dark/night mode is currently not intended for the iPhone but for Apple Watch with watchOS 3.2. This is a feature that allows you to quickly mute sound from your Apple Watch and prevents the screen from turning on when you lift your hand.

Users in night mode always receive notifications (including haptic feedback) that they can view by pressing the screen.

If you are eager to try the Night mode, you can use these Cydia tweaks. Make sure you are jailbroken first as you need Cydia to install them.

These are improvements and bug fixes in iOS 10.3 beta 1 –