Epic Games seems to be handing out a lot of bans lately to iOS users. Here’s what this means for Fortnite players and how you can protect your account from bans.

Epic Games recently implemented a brutal DRM system that resulted in tons of iOS users getting banned from the game. Surprisingly, all of these users had one commonality – a jailbroken iPhone.

Unfortunately, the users lost their battle passes, skins, and other in-app purchases. And above all, hundreds of hours of progress and account stats went down the drain forcing players to build up from scratch. 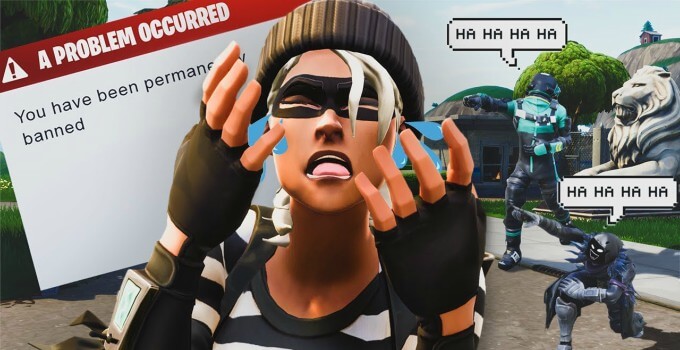 All things considered, this is a bad move on Epic’s part. Most users jailbreak their Apple devices for better features and customization, not hacking games.

A jailbreak can, at best, be used to cheat games that store data locally. But since Fortnite’s data is stored on Epic Games’ servers, there’s no question of anyone artificially inflating game scores in real-time.

As Fortnite continues to hand out bans, the best way to keep your account secure is to uninstall your jailbreak. If you don’t want to remove your jailbreak, you can use a Fortnite-specific DRM bypass.

Sure you can create another account but you will be in violation of Epic’s terms of service agreement. 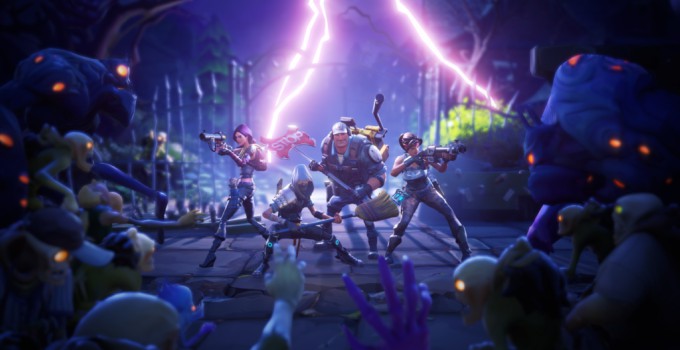 Several users have reported some success with Liberty Lite even though the tweak, per se, isn’t aimed at Fortnite.

Security researcher Umang Raghuvanshi is working on Libertas, a general purpose DRM bypass tweak for iOS 11. The tweak, however, is still in beta development stage and the developer is yet to specify a release date.

As of now, we recommend removing Fortnite from your iPhone until a functional bypass goes public. In the meantime, you can play the game on your PC or gaming console if you are really having a hard time without it. 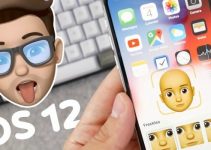