In less than two weeks after its release, iOS 12 already has a jailbreak. Check out when this jailbreak will be released below.

iOS 12 Beta 1 has been jailbroken

Thanks to Keenlab, iOS 12 Beta 1 has been jailbroken. Liang Chen, along with team member Marco Grassi, demonstrated the inner workings of his jailbreak at RECon conference in Montreal. 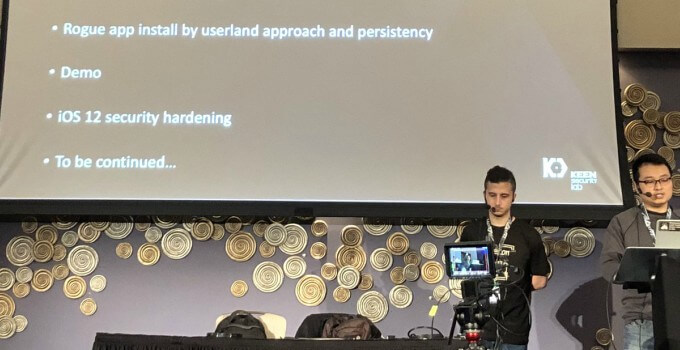 Liang Chen posted the following video on his YouTube channel.

Just like other jailbreak videos, Chen first opens the Settings app and reveals the firmware version to put naysayers at rest.

The hacker then proceeds to open the jailbreak app “helloworld711” to kickstart the exploitation process.

He ends the video by showing us a glimpse of Cydia, which is probably non-functional due to compatibility issues.

Tencent KeenLab is a private team of elite security researchers.

The team has developed quite a few jailbreak tools, including an iOS 11.3.1 jailbreak, in the past and the team never released them publicly.

Even though this jailbreak may not ever go public, we now know that iOS 12 is definitely exploitable.

Coolstar already has a new zero-day root filesystem remount saved up for iOS 12.

Once a kernel exploit goes public and Apple doesn’t patch it in the final beta, an iOS 12 jailbreak could be released sooner than we think. 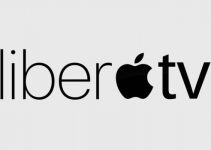