Apple has just released iOS 10.3.2 Beta 5 for iPhone, iPad and iPod touch. Let’s find out what’s new in this update.

Apple has fixed a bug in the SiriKit commands for CarPlay, which should now work as expected. It doesn’t bring any new features or functionality.

Apple hasn’t disclosed detailed release notes so it is currently unclear whether there are any further changes in iOS 10.3.2 beta 5.

I think the Beta 5 version will be the last beta release before the final build drops.

If you want to download this version, you can simply update via OTA. As always, don’t forget to create a backup before you update.

Pangu jailbreak was just demonstrated two days ago in a private security conference. During that time, iOS 10.3.2 beta 4 was the latest version.

We all know Apple takes security very seriously. They are well aware of Pangu103 jailbreak iOS 10.3/10.3.1 jailbreak and want to release iOS 10.3.2 final as soon as possible.

Once the final version drops, they will stop signing 10.3.1. 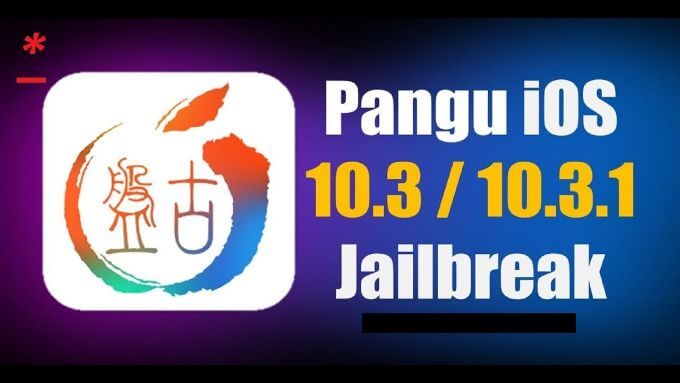 There’s no way to patch an exploit simply by knowing it exists. Apple could have only patched if Team Pangu has sold the exploit to them.

Hopefully, Team Pangu will release the jailbreak when Apple drops the final version of iOS 10. 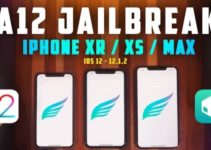