Hacker p0sixninja has just made public his old iBoot exploitation code. Here’s all you need to know about it.

People seem to be enjoying these sooo… here’s another old unreleased iBoot exploit I dug up https://t.co/K8Oiv18MsB

It was originally meant to be utilized as a PoC (Proof of concept) for a Mobile Hacking training class at BlackHat hacking conference. Moreover, it was never released to the public or had its source code available for everyone to use. 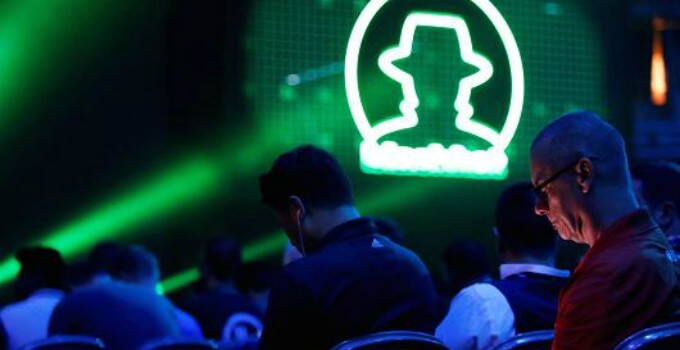 For those who don’t know, Joshua Hill aka p0sixninja is an accomplished jailbreak developer and hacker.

He is responsible for a lot of jailbreak tools for firmware versions we now consider “legacy”, the most notable of them being greenp0ison. 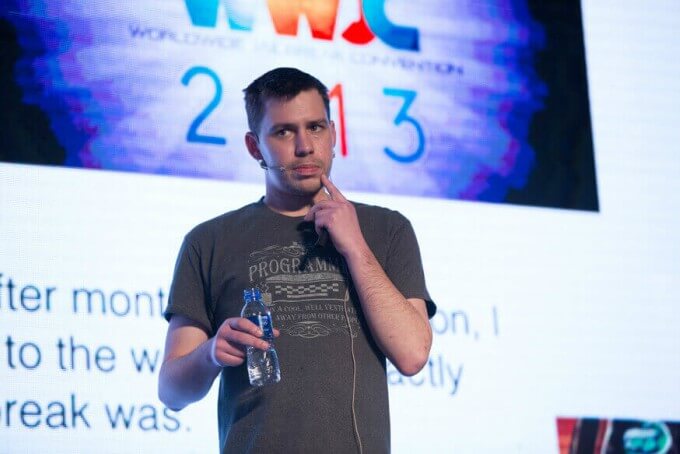 Although he has left the jailbreak community, he still chimes in every so often with his valuable inputs regarding legacy devices.

Is a 32-bit iBoot exploit useful?

Yes, of course, this exploit will be useful for further development and security research on legacy devices. However, its applications will remain limited only to 32-bit iOS devices.

An iBoot exploit is extremely powerful and grants a hacker, who possesses it, the power to bend iOS to his will.

A skilled hacker can tinker around with custom firmware flashing, jailbreak a device permanently, and actually “look” at what goes inside the iOS operating system.

Apple has already released patches for this exploit and I am unsure as to how hackers can port it to newer firmware.

Considering the fact that it runs on iOS 5.1.1, using it for new firmware will be an extremely tedious task.

Who do you think will utilize this exploit and permanently jailbreak 32-bit devices? Let us know your thoughts and opinions in the comments section below. 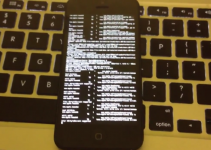