The jailbreak community has just lost another gem of a tool. Let’s find out what happened.

The development of Coolbooter has been suspended indefinitely. This is really unfortunate because it was the coolest project ever.

The real reason behind this is the number of bootloops and respring loops the utility caused on devices.

It finally became too much for the developer to bear and he decided to abandon the project altogether. It’s safe to say that it has been abandoned completely at this point.

For the uninitiated, Coolbooter allows you to dual boot 2 different versions of iOS on the same device.

Can I still use Coolbooter tool?

Yes, of course you can install it on your device. However, be mindful of the fact that it can make your device bootloop. 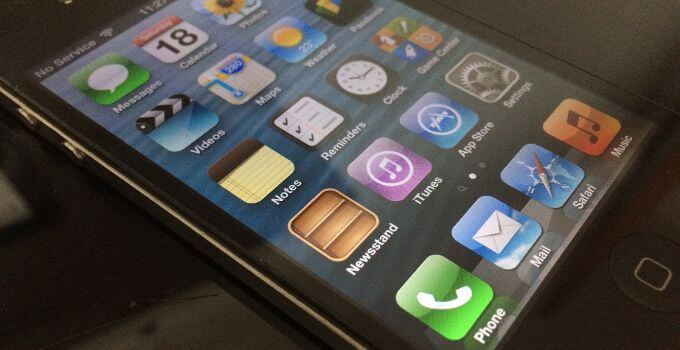 Thankfully, the developer hasn’t pulled off the debian packages from his Cydia repository. Hence, you can still download and use it if you intend to.

Here’s the complete tutorial for installing this dual boot tweak –

Although the project is no longer under development, the developer should at least open source it. This will allow other jailbreak developers to work on it and make it even better.

At this point, we should just appreciate and thank them for their time and effort. It was a really unique project that had massive potential. 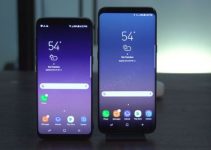