As you already know, developers are going crazy with the async_wake exploit. Here’s yet another version of Ian Beer’s exploit that comes with Cydia payload.

What is async_wake with Cydia?

async_wake with Cydia is a modification of async_wake exploit that packages Cydia into an IPA file. It is developed by Henry aka iFirebirdDev.

Since it utilizes async_wake exploit, you can use it only on iOS 11.1.2 firmware. As far as other versions go, iOS 11.1.1 and below are incompatible.

At present, it is a barebones version of a full-blown jailbreak and a lot of functionality is still missing.

Core files of Substrate are yet to receive an update and until that happens you won’t be able to much with this IPA file.

Therefore, I highly recommend you NOT to try it if you aren’t a developer or a power user.

I can confirm that it works on all iPhone and iPod touch models. Although it should work on all iPad models as well, I recommend waiting for the all clear from me or an experienced developer.

A lot of users are reporting errors with the Google Drive link so here is a new download link.

How to install async_wake with Cydia on iOS 11.1.2

Step 1 Open FilzaJailed application from your home screen. If you didn’t install it on your device, you can follow the installation procedure here.

Step 2 Once it’s present on your home screen, launch it and go to root (/). 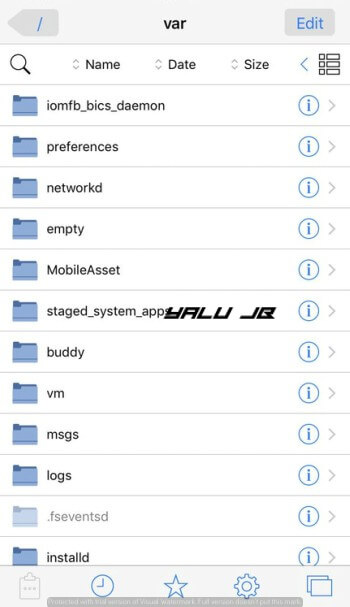 Step 5 Install it using the standard sideload procedure with Cydia Impactor. If you don’t have this tool for iOS 11, you can grab it from this download link.

Step 6 Once it is present on your home screen, run it.

Step 7 Now reboot your device and run the app once again.

Step 8 You will now get Cydia on your iPhone, iPad, or iPod touch device. However, you can’t install tweaks or Debian packages just yet. There’s still a lot of work left and only Saurik can do that.

Here’s a video demonstration of how it works.

Is an update inbound?

The developer is currently applying finishing touches to the IPA file and a stable release will come very soon. Although Saurik is yet to utter a word or write a brief paragraph or an essay, I am sure he is working on something.

Hopefully, all average users can then install it on their devices.

As always, if you run into some issues during installation, don’t forget to leave a comment below. 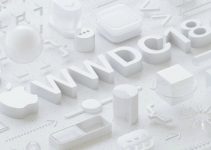