ELooks like some solid progress is being made towards an iOS 11.1.2 jailbreak. Today, a new proof-of-concept was released specifically for iOS 11.1.2 firmware.

async_wake is an adaptation of Abraham Masri’s “get uid: 0” project. It is developed by Benji, who is a newcomer on the jailbreak scene.

It’s just a PoC at this point and should not be mistaken for a full-fledged jailbreak, should you so believe.

It utilizes the following bugs and chains everything together to get root access.

You can’t modify root with this project alone as a we still require a working KPP bypass. However, you can edit /var without getting a kernel panic.

This will allow you to run some basic tweaks and customize your device’s resolution thanks to temporary root access. Apart from that, there’s not much else it can do.

All 64-bit devices including the iPhone X are supported at the moment.

Earlier, only a handful of models were compatible due to missing offsets. The developer promptly fixed this issue by swithcing over to an “offsetless” approach.

The reason behind this is that this PoC only contains exploits for iOS 11.1.2 right now.

A developer has converted the XCode project into an IPA file. You can download this IPA file using the link given above.

The installation procedure is standard – grab the IPA and sideload it with Cydia Impactor.

Step 2 Drag the async.ipa to Impactor.

Step 4 Once the installation process is complete, run the exploit from your home screen. 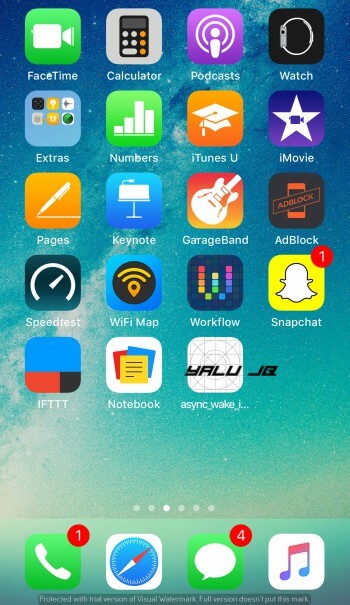 Step 5 The exploit will successfully get root access (tfp0 patch) on your device once you get a white screen. 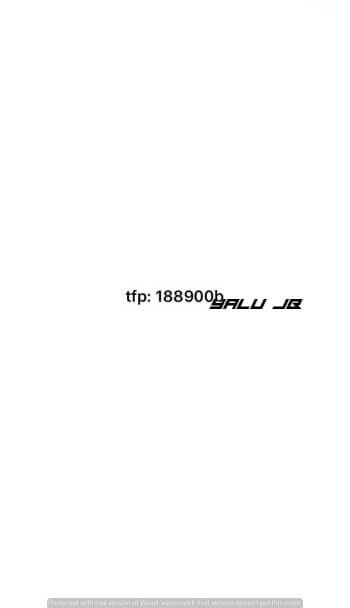 If you don’t like the sideloading method, you can try the XCode method.

Since it’s a proof-of-concept, you will need to make prior preparations and compile it manually. Here’s how you can compile and run it as an XCode project.

You will now get root access without running a jailbreak!

Is it worth installing?

It is meant only for power users and developers. If you don’t understand what I am talking about above, please don’t try anything until I give you the all clear.

async_wake still requires a lot of work to achieve a jailbreak but it looks like things are moving in the right direction.

With that being said, the developer is looking into a way to turn it into a semi-jailbreak like Houdini.

If you do end up trying it, don’t forget to post a screenshot of tweaks running on your iPhone X. Good luck! 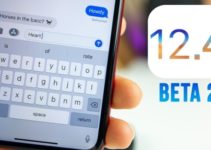