Home
Snapchat
Snapchat unleashes the most brutal Jailbreak Detection ever!

Snapchat has just introduced a brutal jailbreak detection mechanism that kills all protective measures undertaken by the user. Here’s how it works and what you can do about it.

Snapchat’s jailbreak detection mechanism (DRM) is touted to be the best in the business.

After every month or two, jailbreak users report errors while trying to open Snapchat or while using a specific feature. As of now, users have been reporting a compatibility error while using the app.

Surprisingly, this issue is present on jailbroken devices whether or not there’s a Snapchat-related Cydia tweak or app installed.

Even after repeated attempts, tweak developers can’t wrap their heads around it. Furthermore, there’s no surefire fix that bypasses its DRM at present.

How can I bypass Snapchat’s DRM?

As of yet, there’s no working method or tweak that will allow you to bypass the DRM completely.

With that being said, here are a few workarounds you can try. Some users have reported that method one is working for them just fine while some are saying that it doesn’t work for them. 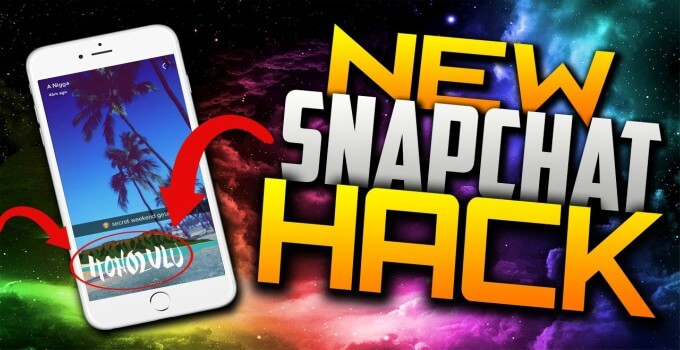 Therefore, if you are on iOS 8, all you can do is wait for Cokepokes to release an update for Phantom. 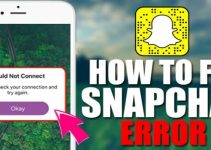 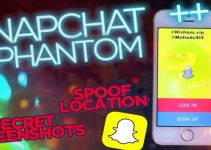