Team Pangu is threatening to bring life to the arid landscape that is jailbreak scene. Pangu iOS 10.3-10.3.1 jailbreak is slated for release next week.

Let’s find out more details about this upcoming jailbreak.

A message posted on Weibo suggests the ETA is 1 week after iOS 10.3.2 drops. The user also posted that iOS 10.3.2 will not be compatible with this jailbreak.

It is highly likely that Team Pangu will release their jailbreak tool after Apple releases the final version of iOS 10.3.2. 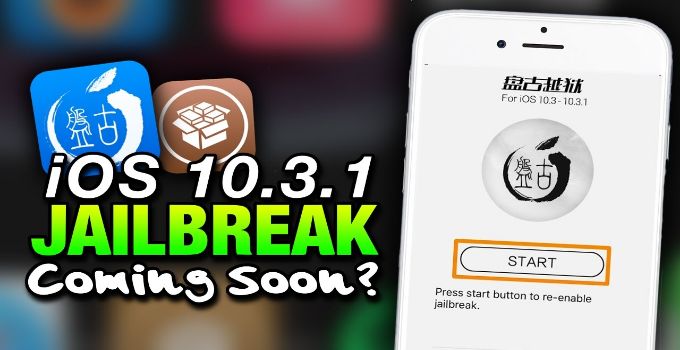 Some of you may doubt their intentions about releasing it. However, it is common for jailbreak teams to wait for Apple to roll out new firmware. This is done in order to protect their exploit from getting patched.

As always, Team Pangu have remained silent and neither confirmed or denied any reports.

Apple seems to have successfully completed all tests and is now making their final preparations to release the latest iOS update. This release is special because Team Pangu might drop a jailbreak for iOS 10.3-10.3.1.

This firmware update will focus on enhancing performance and bug fixes rather than adding new features.

Again, this update is not official and there can be a slight delay in this case.

Since this jailbreak is just around the corner, you must prepare your iPhone, iPad and iPod beforehand. This will make sure you are ready to use this tool right when it comes out.

This new jailbreak, if released, will be a boon for all users stuck on non-jailbreakable firmware. 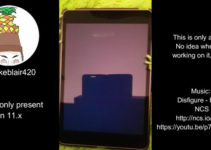 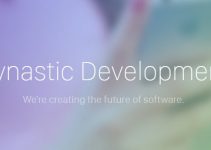 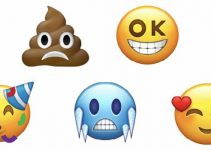