It seems like everyone and their grandmother is working on an iOS 9.3.5 jailbreak of late. Today, Tigris Dev Team have dropped a bomb by achieving a new 9.3.5 jailbreak.

This jailbreak is compatible only with 32-bit devices. It is semi-untethered and works exactly like yalu102 jailbreak. Once you grab its IPA file, you will simply need to sideload it with Cydia Impactor and run it.

Here’s an image from a team member who goes by the name NickiLolzz. 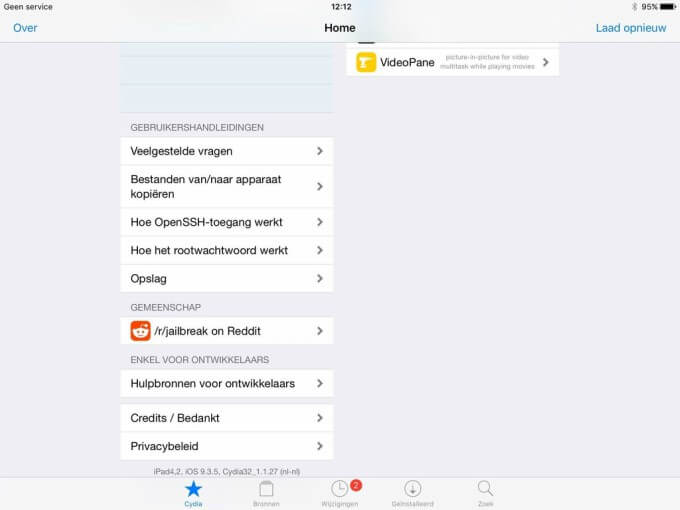 Although the image shows a jailbroken iPad Air, it is in fact an iPad 4. This is because the hacker spoofed his version by editing the systemversion.plist and status.plist files.

You can see that the jailbreak is not stable at all. I bootlooped my ipad 4 (@NickiLolzz ) pic.twitter.com/vj0kLaltg8

At present, the new developer team seems to be running into several issues. Apparently, they are not able to achieve the stability that a jailbreak should have.

It still requires some more work. Hopefully, more experienced developers such as Tihmstar will test and correct any errors.

For those who don’t know, Antique Dev is the leading developer and founder of this team. This makes them even more reliable and super trustworthy.

Tigris Dev Team will be dropping it as soon as they make it completely stable. It will be free to use and install on any iOS device. Even Antique Dev has confirmed this.

There are exciting times ahead for the jailbreak community.

What do you think about this jailbreak? Will it be useful now that iOS 11 is barely months away from release? Let us know in the comments section below.

Here are other developers who also possess a working 9.3.5 jailbreak. 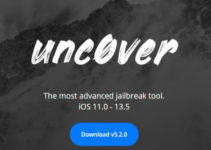