I’m back with another interview with a very talented young developer, Maxime Defauw. Read the full interview below.

Maxime is just 18 years old and has already published two apps in the App Store. He was also a recipient of Apple’s WWDC Scholarship in 2015.

Q1. How did you get started with iOS programming and app development?

A. When I was 11 years old, I started playing around with my computer. I enjoyed making little dialog-based prank programs with AppleScript.

I liked what I was doing, but little did I know about the programming mechanisms I was implementing. 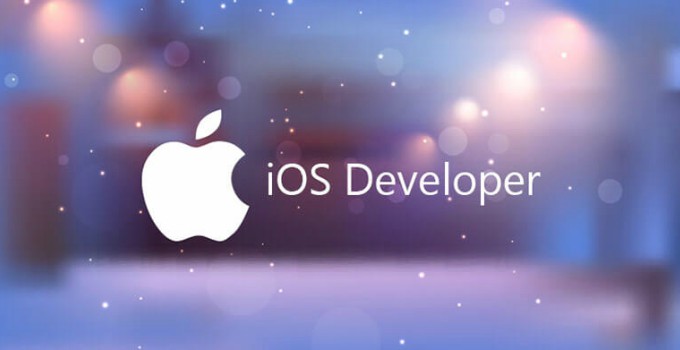 It made me wonder: could I do the same, but on my iPod? That’s when I started watching YouTube videos and reading books, often starting a book but not finishing it because it was too hard.

The Big Nerd Ranch book was the best one I had found back then. That’s when I really began to program.

A. QuickColors was made based on an existing web app I had found online. It was fun but didn’t exist for iOS yet, and so I wanted to make it. 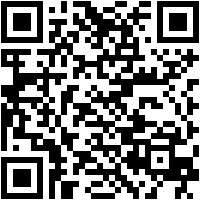 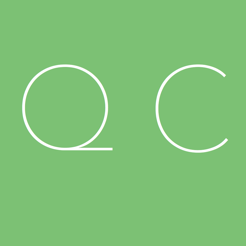 HangKeys was a weekend project. I had just learned about custom keyboards and wondered how far one could go in customising a keyboard. A game would be fun, I thought.

That’s how HangKeys came to life. I was so thunderstruck when I saw HangKeys appear in the on websites like The Next Web. 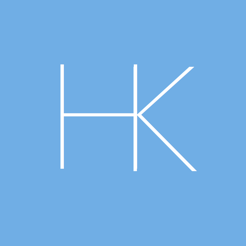 Q3. What are your favorite iOS applications and games?

When it comes to games, I like to switch a lot. 2048 was a game I loved playing and I remember playing Subway Surfers a lot too.

Q4. What is your favorite Apple device ever and why?

A. My first Macbook, the white 2009 model, was the one I liked the most. It was my first personal computer and felt like magic. It’s also on this Mac that I learned to code.

Q5. Have you ever owned a jailbroken iPhone?

A. Not an iPhone, but maybe an iPod touch 😄.

Q6. Which resources would you recommend to beginners for learning iOS app development?

A. There are a lot of great websites out there. I personally prefer to read than watch videos, but that’s a personal choice.

Raywenderlich offers a lot of free tutorials that are often updated to the current version of Swift and Xcode.

If you want a book, I recommend the one from AppCoda. It’s easy to understand and gives you a taste of design too.

The one from Big Nerd Ranch must be good, but I have never read it (but if it is like the Objective-C book, it must be great).

Q7. Are there any new iOS applications or games you are working on right now?

A. At the moment, no. I have some other projects that are not app related and require my time.

But that doesn’t mean I’m not open to new projects or app ideas in the future.

Q8. You are a young iOS developer and have already accomplished a lot. What can we expect from you in the future?

A. Haha, thanks! I hope to make some more apps in the future, and more precisely, I’d like to make a non-game app one day and perhaps a bigger project than the ones I have published right now.

The app development world aside, I hope to succeed in my engineering studies and participate in some cool projects along the road.

That’s all for now! As always, don’t’ forget to follow Maxime on Twitter and check out his apps on the App Store. If you have some cool app ideas, be sure to send them his way.

For more interviews with iOS developers and hackers, subscribe to our social channels.