I’m back with another interview with renowned iOS developer, Joseph Shenton. Read the complete interview below.

Today our guest is Joseph Shenton, who is a very young iOS and web developer from Australia. He is widely considered to be the undisputed king of no-jailbreak community.

He has a lot of contributions under his belt such as AntiRevoke, Flavor signing app, AppCentral and much more. All of these tools are designed specifically for sideloading and aimed at the no-jailbreak community.

Q1. How and when did you get started with iOS and web development?

A. I started web development when I was 7, I got into it when I was bored and wanted something to do during the school holidays. I was hooked after the first tutorial.

After that, I spent 9 years learning web development and when I was 12, I started to learn Objective-C and Swift. I spent 4 years learning those languages to make iOS apps.

This allowed me to create the amazing projects you see me push out so often!

Q2. Can you tell us more about your upcoming services, Clarity, and Ignition? How do they work?

A. Clarity is an SEO and SMM service which is a subsidiary of Ignition. Clarity provides Followers, Shares, Retweets, Likes, Comments and more to your account, posts etc. 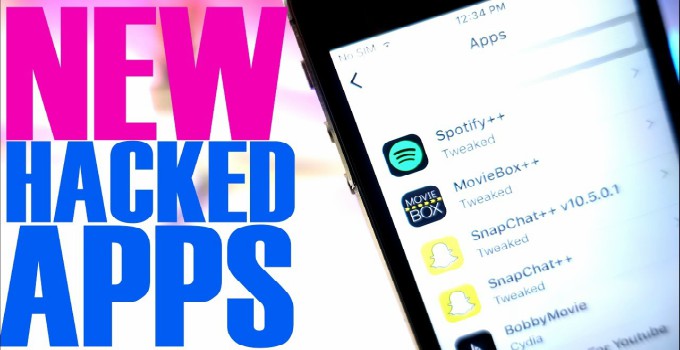 Ignition is a 3rd party AppStore which signs applications using its own certificate and doesn’t take from other services. Ignition’s library will be expanding really soon!

Q3. What is AfterDark and when will it be released?

A. AfterDark is the real VPN version of AntiRevoke, which actually works.

We do not track you, we do not take your data or anything. This is 100% safe. It will be released soon when AppCentral V1.0.1 is released.

Q4. You have been tweeting a lot about JackerLTD. What is it and how does it work.

I cannot go into specifics on how it works but it uses a loophole in Twitter’s system and Tor to prevent lockouts.

Q5. A lot of developers like Sem of Coffeebreakerz claim Nesstool steals data. Is that really so?

A. Short and simple: Yes, they do. However, it’s deleted after 24 hours. 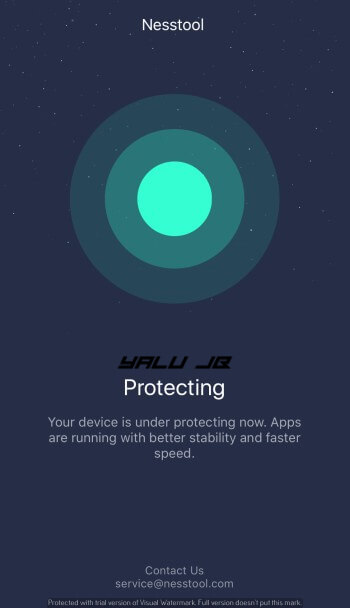 Long answer: NessTool collects your information and sells it along to other sources so they can pay for certificates for TuTu Helper, etc which cost $15,000 a certificate.

The data is deleted from tutu’s servers after 24 hours. NessTool is safe.

Q6. You are a huge name within the sideload/no-jailbreak community. But will you ever develop something for jailbroken users?

A. If a jailbreak is released for my current iOS version or I get a hold of a jailbroken device then yes, of course, I’ll develop something for jailbroken users but until that day comes, I am afraid I won’t.

Q7. Developer Nullpixel alleges that your signing service Flavor steals users’ UDID? Is there any truth to it?

A. Simply, no. Flavour did not steal anyone’s UDID.

If you are going to make that claim you should also take that to other signing services. UDID can do nothing, I can not do anything with it nor can anyone else.

The reason Flavour got attacked because it was a free signing service. It did not steal anyone’s UDID.

A. Anything can happen really but right now I’m focused on AppCentral, JackerLTD, Clarity, and Ignition mainly but if something sparks my interest I might make a new project.

That’s it for now, folks! Don’t forget to follow Joseph on Twitter for all latest updates regarding his projects. Joseph is also running a giveaway now so make sure you participate in it. 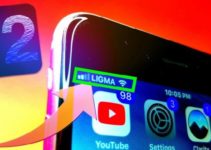