I have interviewed a lot of developers and hackers but today we have onboard a legacy iOS developer. Read the full interview below.

Firstly, I would like to introduce our guest today, Hacks4Live.

Hacks4Live is a member of Lazy Dev Team and focuses solely on legacy jailbreak development. He came into the limelight when he released his tools, p0xpwn and zip0n.

Q1. How and when did you get started with iOS development?

A. 6 years ago, I was 18 and evasi0n6 jailbreak was just released. Back then, everyone thought that iOS 6 would not get a jailbreak, but they were proven wrong!

After the release of p0sixpwn (p0xpwn takes its name from this tool), I started to develop jailbreak tweaks, just basic ones like SpeedBricht.

SpeedBricht is a Cydia tweak that speeds up the brightness system control.

After that, I made more jailbreak tweaks but they didn’t get much attention. So I started focusing on making private jailbreaks.

After 9 months of research, I finally got iOS 8.3.1 jailbroken, even before TaiG. After I started to live on my own in my house, I did not have enough time and lost my interest in it.

I started developing programs and private jailbreaks 1 year ago.

Q2. Your latest tool zip0n was an instant hit. How much time did it take you to develop it from the ground up?

Q3. Do you own a jailbroken device? What are your favorite Cydia tweaks and App Store apps?

A. Yes, my opinion is – “A good iPhone is a jailbroken iPhone”.

My favorite apps from the App Store are – 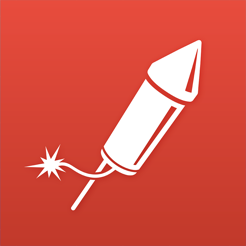 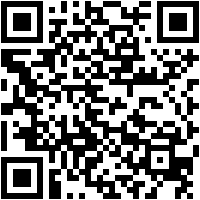 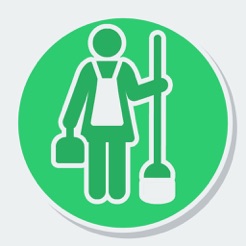 Q4. Do you think piracy is a problem in the jailbreak community?

A. Yes and no. Not everyone around the world is rich but everyone should try to buy the tweak that they want. 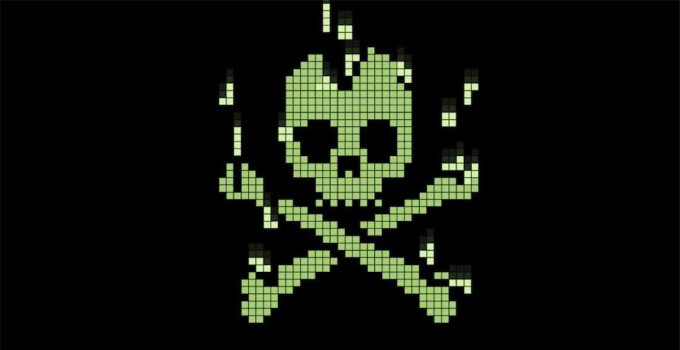 However, a lot more children are coming to the Reddit’s r/jailbreak and they are annoying. Not everyone is intended to buy a tweak or jailbreak app.

Q5. iPhone X likely comes with a lot of hardware-based security mechanisms. When do you think will it get a jailbreak?

A. That’s unpredictable. AMCC and KPP need to be bypassed first. You will also need to patch the kernel and need at least 3 exploits to get a jailbreak working.

Q6. Are you working on something for 64-bit devices such as iPhone 7 and iPhone 6?

Q7. The jailbreak scene is now a shadow of its former self. How can we revive it to its past glory?

A. That’s true. Give it some time, be friendly to the developers and support them where needed.

The community is ungrateful and most of the devs are annoyed by that. Personally, I don’t care about that. My advice to other developers – ignore what you don’t like (spam, wen eta jb, etc).

But the glory times from the iOS 4-7 days? No, it’s too late for that.

A. I make private jailbreaks. If I want to release something (tweaks, jailbreak tools, etc), I will let you know first but please don’t spam. Thanks to everyone who shows interests in my work.

That’s all for now, folks! As always, don’t forget to follow Hacks4Live on Twitter here for more legacy jailbreak updates.