Hacker Jonathan Levin aka Morpheus is all set to release a chapter from iOS Internals book. Here’s what you need to know about it.

Jonathan Levin will make available for free a chapter from his iOS hacking book.

This chapter is reviewed by tihmstar and s1guza,  the developers of Phoenixpwn jailbreak for iOS 9.3.5. You can read more about this jailbreak tool here. 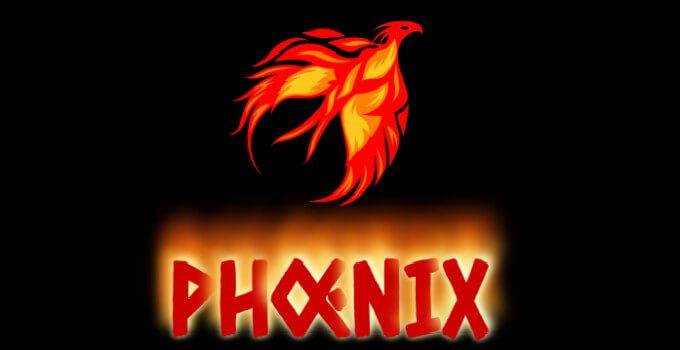 And if you don’t buy my book, fear not – I’m still making the Phœnix chapter (reviewed by @tihmstar & @S1guza themselves!) free. Stay tuned.

This will be very beneficial to tweak developers who actually want to move onto jailbreaking and exploiting Apple’s mobile operating system.

As for casual users and programmers, even they can learn a thing or two about what goes behind the scene when developing a jailbreak.

For the uninitiated, Levin is the writer of the extremely popular iOS Internals book series. Furthermore, he is the developer behind LiberTV jailbreak for Apple TV. 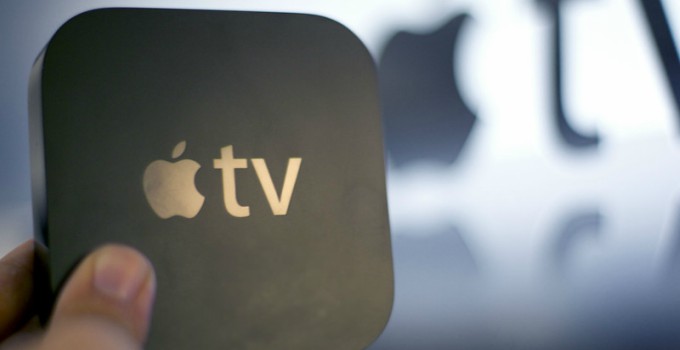 Needless to say, he really knows a lot about exploiting iOS and its inner workings.

Want to learn more about Jailbreaking?

All his tweets on Twitter bear testimony to the fact that Jonathan Levin is the person you want to learn iOS hacking from.

If you are interested in exploiting iOS and Mac, I highly recommend you grab his latest book from Amazon.

The chapter he’s about to make available for free is already present in this book. So if you don’t want to wait, you can purchase this book right now.

I will update all of you as soon as the free chapter goes live.