A hacker from the jailbreak community has inadvertently cost a poor chap his job at Apple. Here’s how this event unfolded.

As you already know, Xerub dumped SEP firmware key for iPhone 5s a few days back.

This caused a furore within the hacking community and everyone on the internet went absolutely ballistic now that Apple’s Secure Enclave processor was hacked.

Firmware keys allow the hackers to know exactly what runs where and take an in-depth view of the SEP’s inner workings. However, it doesn’t allow a hacker to actually “hack” the SEP on its own without a powerful exploit.

Incidentally, this leak came became public on August 16 and Apple posted a job opening for a “Trusted Kernel Engineer” exactly a day later. 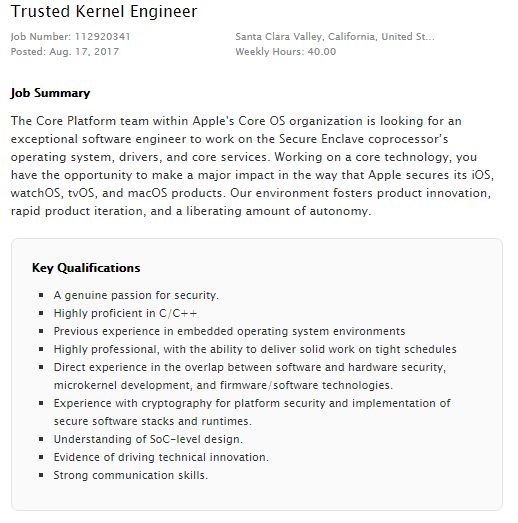 Considering Apple’s penchant for security, it’s safe to assume a security engineer was actually fired from his position.

Whether their “trusted engineer” actually was behind this leak or helped the hackers work on this leak is not known yet. They wouldn’t ever publish something about this nor would they publicly admit someone was fired.

Such hacks by hackers from the jailbreak community tarnish Apple’s reputation that prides itself on building the most secure devices. 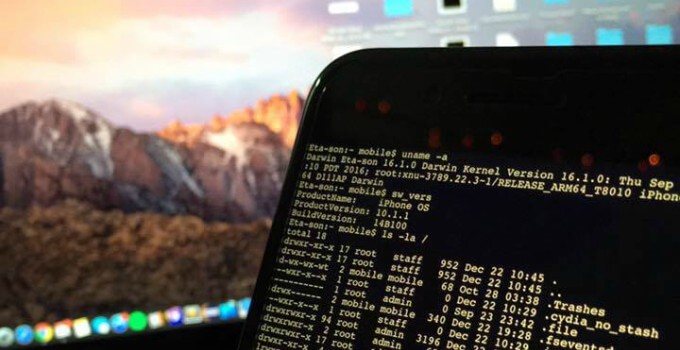 Apple is now looking for someone who is willing to protect the Secure Enclave Processor (SEP) from hackers. This is a great opportunity for anyone looking to work with Apple.

If you have the right skills, be sure to apply and hopefully release some exploits on the side for the jailbreak community :D.