Apple just seeded the fourth developer beta of iOS 12 firmware. Here’s how you can download it on your iPhone or iPad without a developer account.

The Beta 4 update of iOS 12 doesn’t bring any new features, rather it fixes bugs and glitches present in the previous builds. Its build number is 16A5327f and weighs about 500MB.

According to its release notes, iOS 12 beta 4 resolves the following bugs and issues – 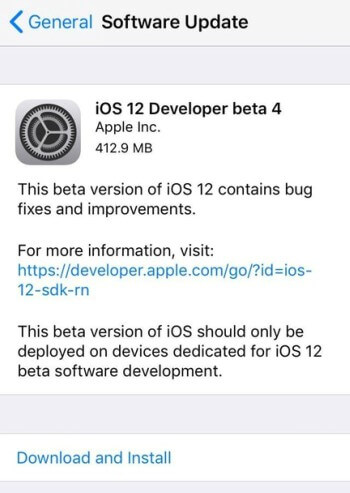 Apart from this iOS update, Apple also launched watchOS 5 Beta 4 and tvOS 12 Beta 4. You can download these updates from your Developer Center.

If you don’t have a paid developer account, you can simply use the OTA Profile or the IPSW files given below.

Yes, you should definitely update if you are affected by the aforementioned bugs. However, there’s no good reason as to why you should update if everything is running smoothly on your current version.

Moreover, early adopters have confirmed that the highly-anticipated Shortcuts app doesn’t ship with this version.

So, hold off before you upgrade to the latest version and wait till Apple officially releases the Shortcuts app. 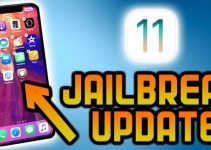