Apple released the first beta of the highly-anticipated Shortcuts app alongside the second public beta of iOS 12. Here’s all you need to know about this app and how you can install it on your device.

The first beta build of Shortcuts app is now live on TestFlight, but here’s the catch – you can only install it if you are a developer.

This new app looks and works a lot like the Workflow app and is essentially a more powerful version of it. If you want to get a taste of automation, you can start creating Workflows and automate them using Siri. 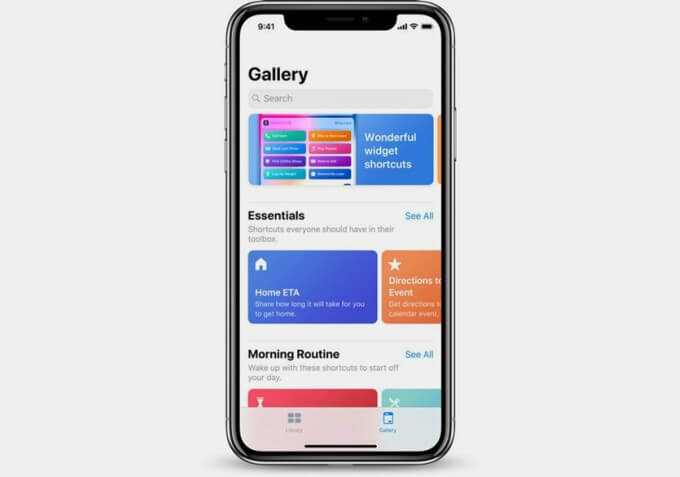 For those who don’t know, the new Shortcuts app will allow you to create Workflows or shortcuts for third-party apps and lets you automate a lot of stuff.

For example, you will be able to launch maps in your car as soon you unlock it, create alerts for when the weather gets out of hand, etc.

How can you install it?

Unfortunately, the beta version of Shortcuts is reserved only for users enrolled in Apple’s developer program. Non-developers, for now, cannot obtain a TestFlight invitation for the app.

Simply log in to the Apple Developer Center and click on “Request” to get a beta code emailed to you.

Don’t worry about the release because Apple intends to launch this app to the public. Once Apple releases it publicly, you will be able to install it directly from the App Store.

For those who have already applied for a beta code, you will receive the email within a few hours. Apple can take a few hours or even days to make beta builds available in TestFlight.

Until then, you can follow our tutorial for creating Siri Shortcuts using Workflow app. 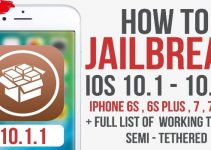