Just when everyone thought iOS 10.2.1 would never get a jailbreak, Pangu Team are back into action once again. Let’s find what the Pangu Dev Team has been up to.

Pangu team members are organizing the Mobile Security Conference in Shanghai. They will also be speaking at this event.

Since another speaker will showcase Apple Watch exploits, Pangu team may reveal some new exploits for iOS 10.2.1. 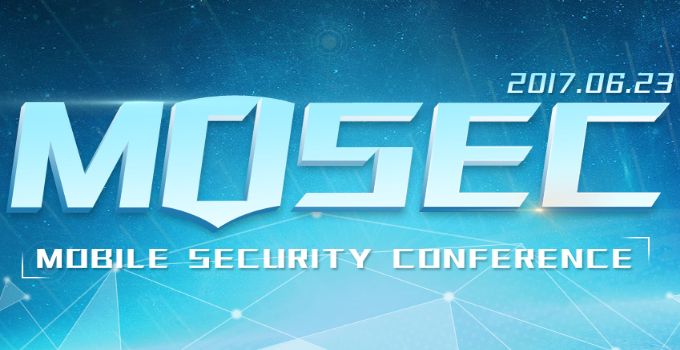 Chances are high that a proper iOS 10.2.1 jailbreak may be demonstrated at the event. However, there has been no official confirmation by Pangu Team on Twitter thus far.

If you remember, Pangu Team also developed a jailbreak tool for iOS 10. However, this jailbreak was never released as Apple patched the exploit used in iOS 10.2 beta 2. So they instead released it as a jailbreak for iOS 9.3.3.

They also found powerful exploits in iOS 10 which they sold to Apple.

Is the Jailbreak Scene Dead?

Luca Todesco quitting doesn’t mean the jailbreak scene is dead. There are many other skilled developers around such as Pangu Team, Fried Apple Team, ijapija00 and many more.

More jailbreak developers such as Trevor Schmitt and alitek have also joined the scene. So, it’s far from dead and I’m pretty sure we will get an iOS 10.2.1 jailbreak soon.

If you are on 10.2.1 stay there to maximize your chances of getting a jailbreak. Over and out! 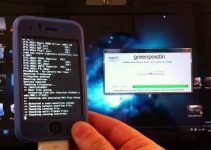 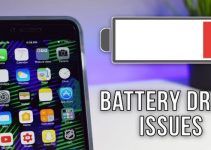