Luca Todesco, the developer behind Yalu jailbreak for iOS 10, has quit the jailbreak scene. Let’s find out more about what made him resign.

As you know, Luca had already hinted that Yalu was going to be the last jailbreak tool he was going to develop.

He didn’t leave the scene in spite of this and kept providing inputs and tweeting about iOS 10 jailbreak. 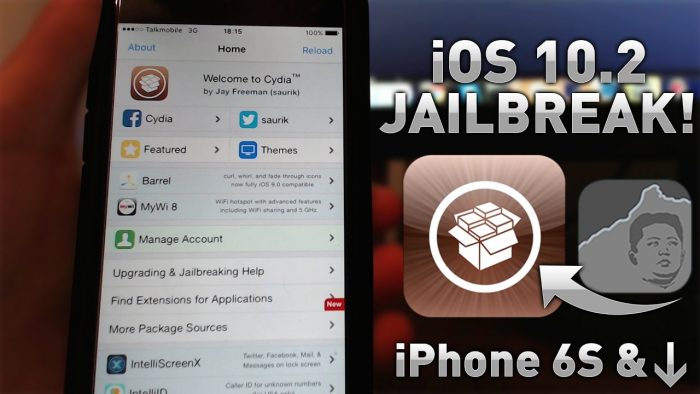 Now, this new tweet from the 19-year old hacker has finally confirmed it.

Will yalu102 and mach_portal be Updated?

Here’s an older tweet by Luca where he promises a stable version of mach_portal beta 3 specifically for iPhone 7 and iPhone 7 plus users.

To clear it up: Yalu1011 for iPhone 7 will be updated at some point. Just not a priority right now. Got stuff to do.

However, it seems evident that he has now backtracked on his promise. This has led to a lot of disgruntled users heckling him on Twitter. Moreover, mach_portal source code is not public and this might hamper future development by other developers.

For those who don’t know, iPhone 7 has a lot of issues with backboardd, Substrate and several Cydia tweaks. It also causes your device to reboot randomly.

Forget mach_portal, even yalu102 beta 7 users should not expect a stable version now. Clearly, Yalu jailbreak is not going to come out of the beta stage ever.

Is iOS 10.2.1 Jailbreak Under Development?

Even though Luca has resigned from the jailbreak community, his tweet hints at an iOS 10.2.1 jailbreak. So, in all honesty, it is still possible that a 10.2.1 jailbreak might be released by some other InfoSec dev team.

Stay on iOS 10.2.1 as Apple might stop signing it anytime.

What’s Next for the Jailbreak Community?

All things considered, I feel we should all thank qwertyoruiop for giving us a working iOS 10 jailbreak. A jailbreak for iOS 10 would have been absolutely impossible if it wasn’t for him taking the charge.

What people don’t realize is that you need a lot of skills, time and patience to develop a jailbreak.

Hopefully, a new hacker or dev team will pick up and rip apart Yalu’s source code and release a stable tool. A new tool shouldn’t be expected for existing jailbroken devices as no hacker would burn 0day exploits for an older firmware. 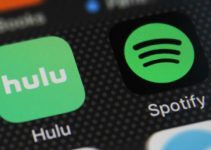