The ability to play video in a floating window on iOS devices came from iOS 9 firmware. However, this feature come only for iPad as a way to increase productivity of users as well as split window, a long awaited function by iPad users.

Both functions are only available for the iPad. Although many iPhone users have demanded this option, a reluctant Apple is likely to continue without offering this option in future versions of iOS for iPhone and iPod Touch. 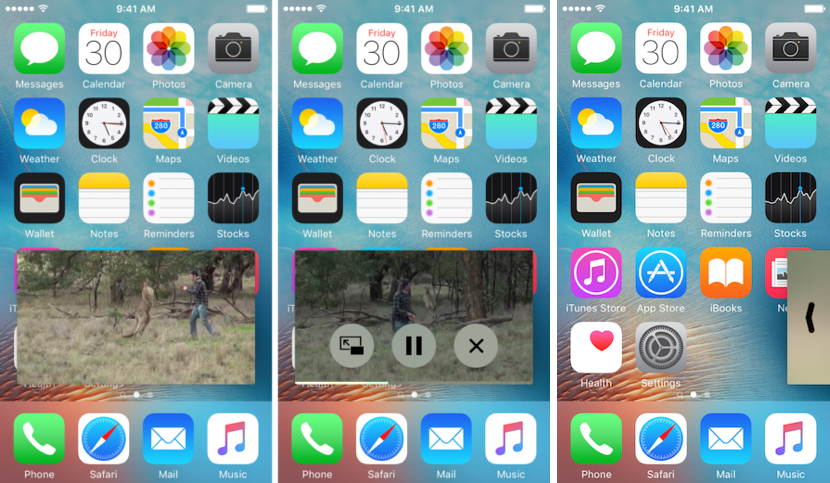 Fortunately, there’s a workaround to enable this feature on unsupported on devices. If you have done the jailbreak, you can use enable the Picture in Picture mode in your iPhone/iPod touch.

Pegasus was one of the first tweaks that allowed us to perform this function. However, it is a paid tweak and costs $2.99.

ForceInPicture tweak offers us the same function of being able to view videos in a floating window but for free. It is a great tweak that allows us to have the PiP mdoe even on unsupported devices.

There are no options to configure ForceInPicture. Once installed, it is immediately functional. You will be able to launch the video to a floating window thanks to the button designed for that purpose in the playback controls.

Once you have pressed that button, press the Home button to check how the video is floating on the springboard.

This tweak works in all applications or web with embedded videos that are compatible with this function. Youtube is not supported by this tweak unfortunately.

Once we have the video in a floating window, three buttons will appear on it with which we can restore the video to the application or web page where they were, pause the video or close it.

ForceInPicture 0.0.1-2 can be used with iOS 10 or later firmware. Remember that you’ll need to install this tweak via Cydia. Make sure you have a jailbroken device. If you’re still on iOS 10.1.1 or earlier, you can use Yalu tool to jailbreak your device.

ForceInPicture is available for free on BigBoss repo via Cydia. 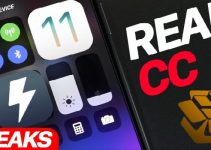