Apple rolled out iOS 10.3 firmware update for iPhone, iPad and iPod Touch just weeks ago. iOS 10 is currently at version 10.3.2. So should you upgrade your device to the latest version? Let’s find out below.

It’s tempting to update to iOS 10.3.x as it offers a plethora of new features that are not found on older firmware. The most popular features of this iterations include –

Here are 3 important reasons why you should stay away from iOS 10.3.2 beta 2 for the moment.

1. You don’t have a Secondary device

If you own only one iOS device, you shouldn’t install this version. A new beta version can prove detrimental and lower the performance of your iOS device and installed applications. 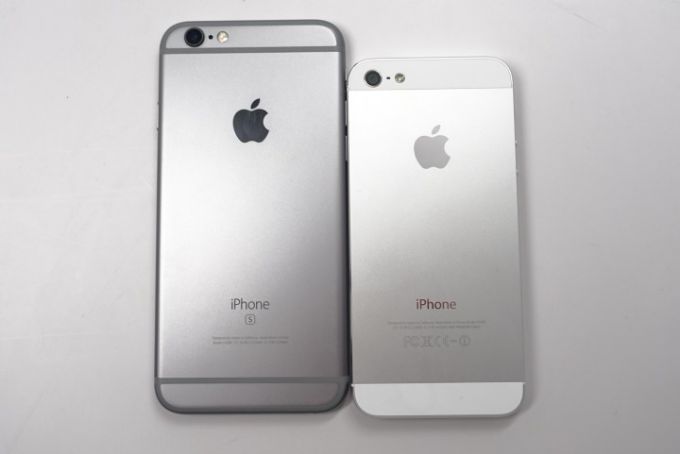 Secondary devices are useful as they allow you to test new features and improvements of latest updates.

So if you own a single device that you use for work, installing iOS 10.3.2 beta is not a smart move.

2. You are a rookie on the Jailbreak scene

In all honesty, if you are a rookie in the world of jailbreaking, by all means, steer clear of iOS 10.3.2. Before updating to a new firmware, there are several steps that need to be completed beforehand.

Before installing a new version, you need to do the following things –

Feeling overwhelmed just yet? Don’t worry and keep reading my tutorials. You will become a master of the dark arts of jailbreaking in no time.

So if you haven’t prepared for the update, stick to your current firmware.

As you know, Yalu jailbreak is compatible with iOS 10-10.2 only. If you update to iOS 10.3.2 firmware, you risk losing your jailbreak.

If you are on iOS 10.3 already, just make you stay there. Hopefully, a jailbreak for iOS 10.3 is under development and could be released soon.

Some users will still end up updating to the latest version. If this doesn’t convince you to stay on your current firmware, I don’t know what will. Once again, DO NOT UPDATE!