After taking the jailbreak community by storm, Auxilium Development Team has decided to shut up shop. Here’s why the team decided to disband.

A few days back, someone hacked into the VPS server hosting Auxilum’s website. The hacker then defaced their website with NSFW FBI imagery.

After taking down the website, the attacker blackboxed the server and turned it into some kind of a botnet. To ensure the administrator doesn’t log in to the server, the miscreant also blacklisted his IP address.

No one knows who is, or could be, behind this hack. Some jailbreakers even went as far as to claim that the lead developer m4cs hacked the website himself just for the lulz.

According to a former team member, the hack was the handiwork of a former tweak developer who goes by the name “Shady” on Twitter. 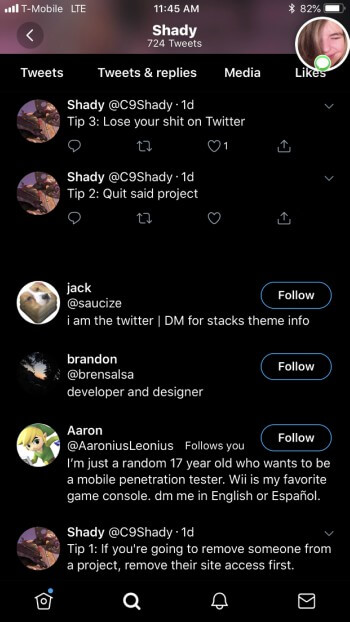 Shady, however, was quick to deny the charge, saying that he hasn’t been active in the community except for Discord.

What next for Auxilium?

The team was already in a bad shape as none of the team members were releasing tweaks. For those who don’t know, Auxilium Development Team has already been inactive for three months and hasn’t released a single tweak after BetterCam.

Most of the former team members like Lucifer and MidnightChips have moved on and joined the iDeviceHacked team. You can join their Discord and follow them on Twitter below.

Hey everybody you can now join our Discord Server. Please be respectful and kind to others. 😊 https://t.co/fLIp0dld48

Chloe, another notable member of the team, has left the team too and now develops tweaks independently.

Auxilium’s Cydia repository, Discord server, and website will now remain down. The lead developer of Auxilium Team, Max Bridgland, contacted us and said the team’s Cydia source archive will stay up for a while.

Will Auxilium Development Team ever make a comeback?

Now that the team is no more, we got in touch with Max.

The developer said, “We haven’t completely disbanded. Auxilium is simply withdrawing for a bit but will be making a come back. We will be focusing more on the security of people’s devices and computers. Also merging with another company to bring the best security around.”

The Auxilium we all know and love might be gone but the lead developer intends to make a comeback very soon. The team plans to switch to the security side of things and will merge with another company to secure users’ devices. 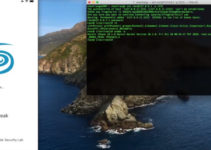